A Feast of the Senses

With fascinating history, diverse cultures, landscape and wildlife, India is an inspiring destination of epic proportions.

One might suggest that a single trip to India is not enough, especially while there is so much to see, with its regions so unique and distinct from one another. Our paths are specially curated within each region to build an immersive experience to best uncover the magic of each. The unique geography of the country has carved out such special places; like the mighty Himalayas and the lush plains that sit below them; like the arid deserts of Rajasthan and the lush jungles of the south; and the sacred rivers which sustain some of the biggest communities on Earth. Each region of India is unique in its own right, with distinct cultures that offer much for us to learn. 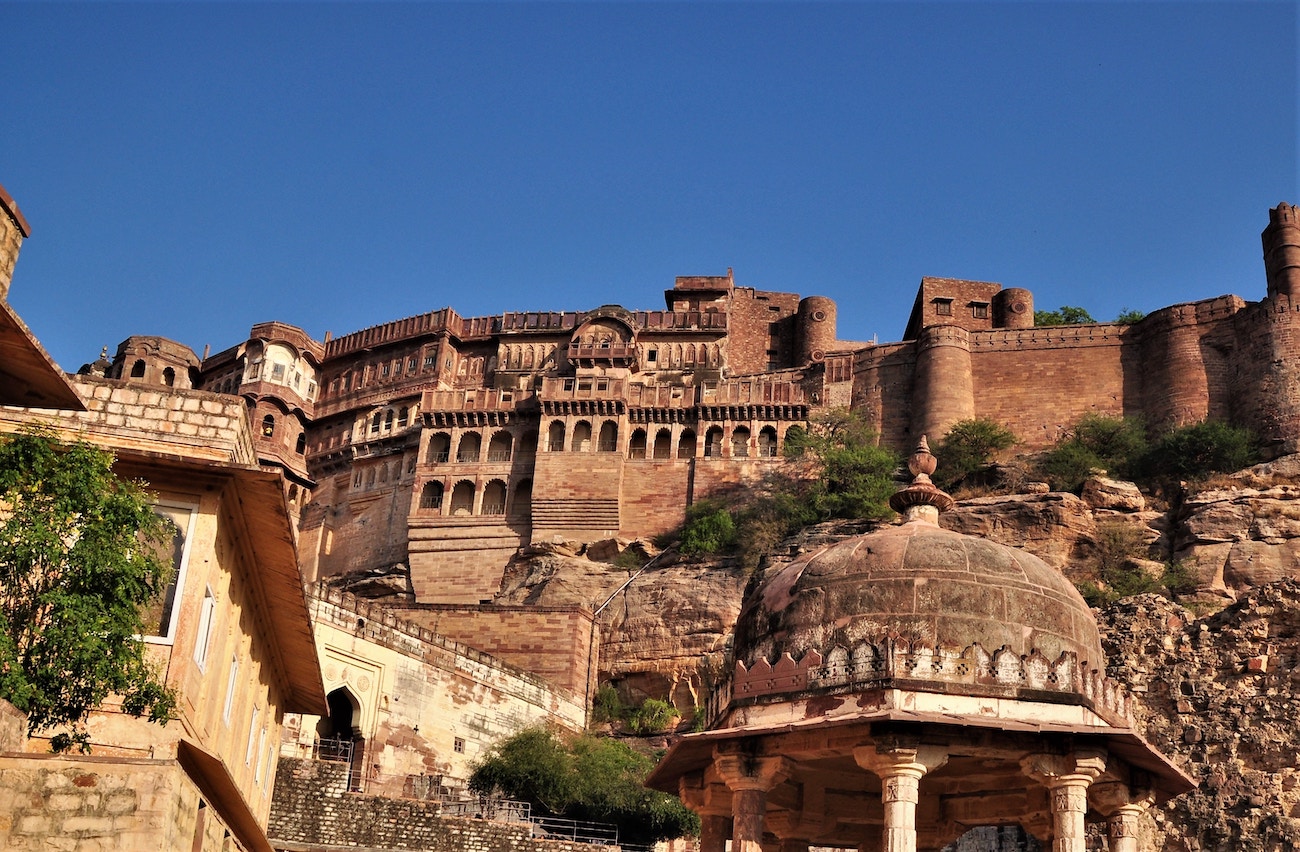 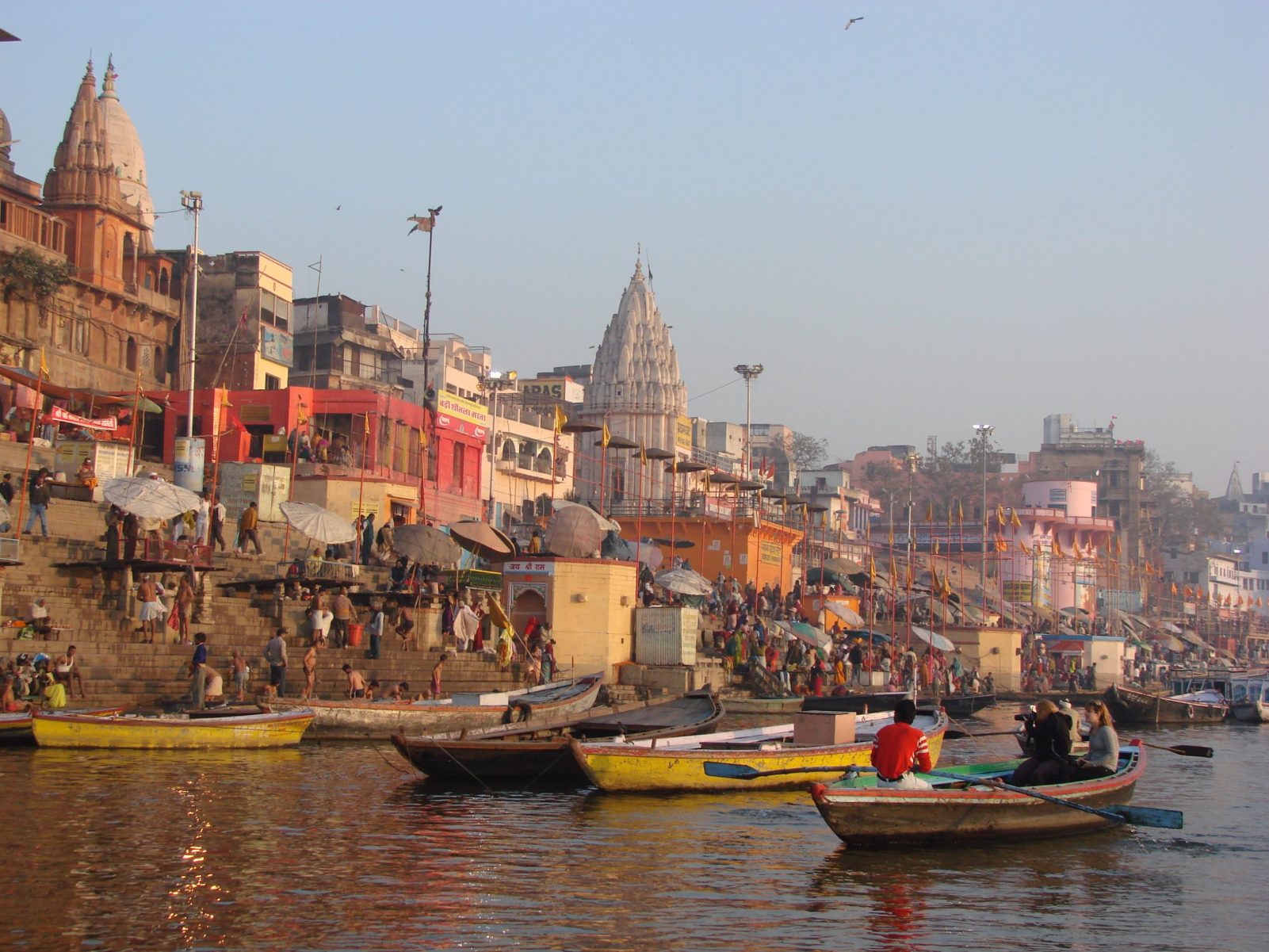 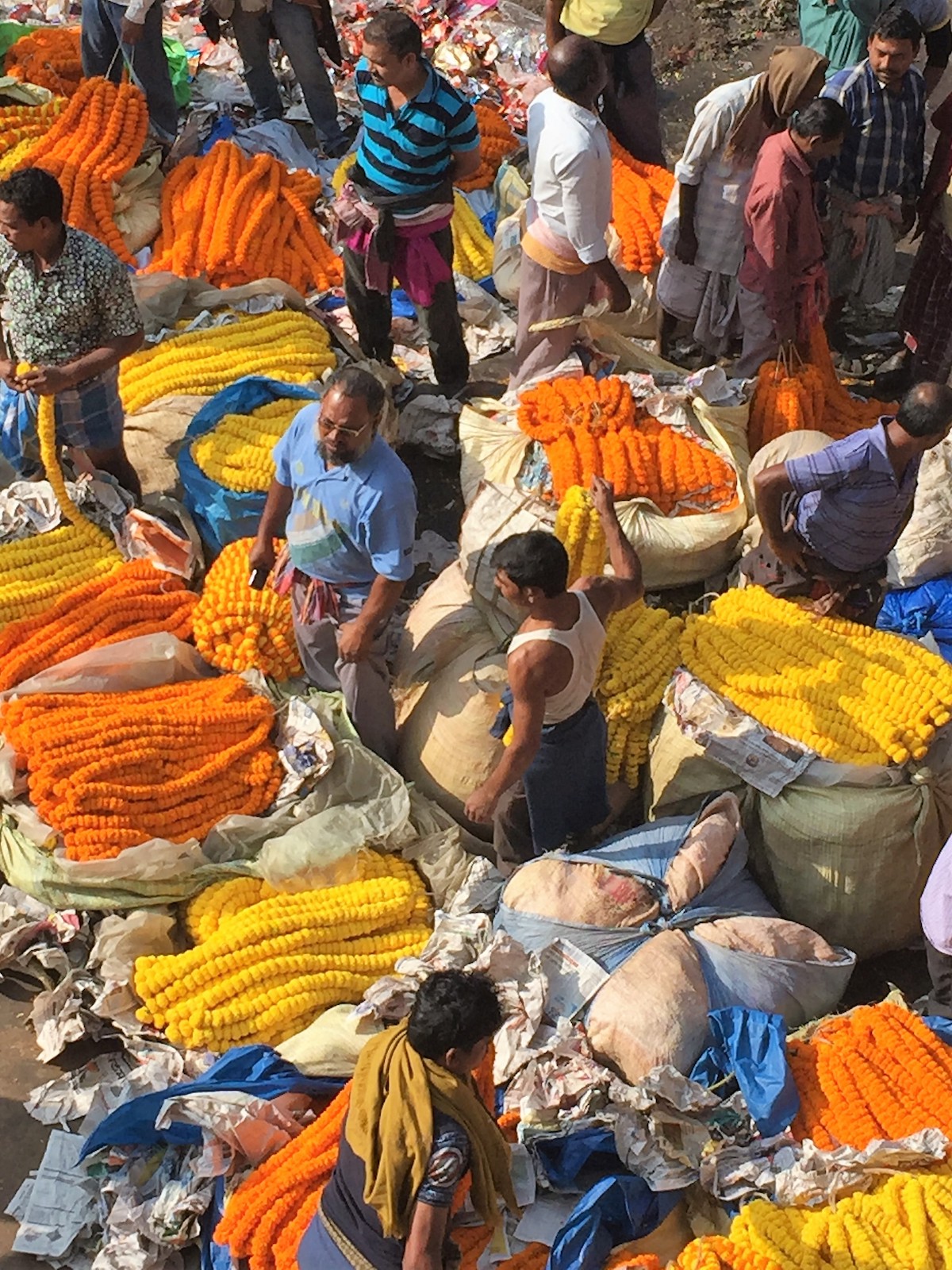 Walk the Streets of Kolkata
Read More
The city of Kolkata is a story teller's paradise, with enigmatic stories hidden beneath the chaos and intensity which greet you and every story should be discovered on foot. 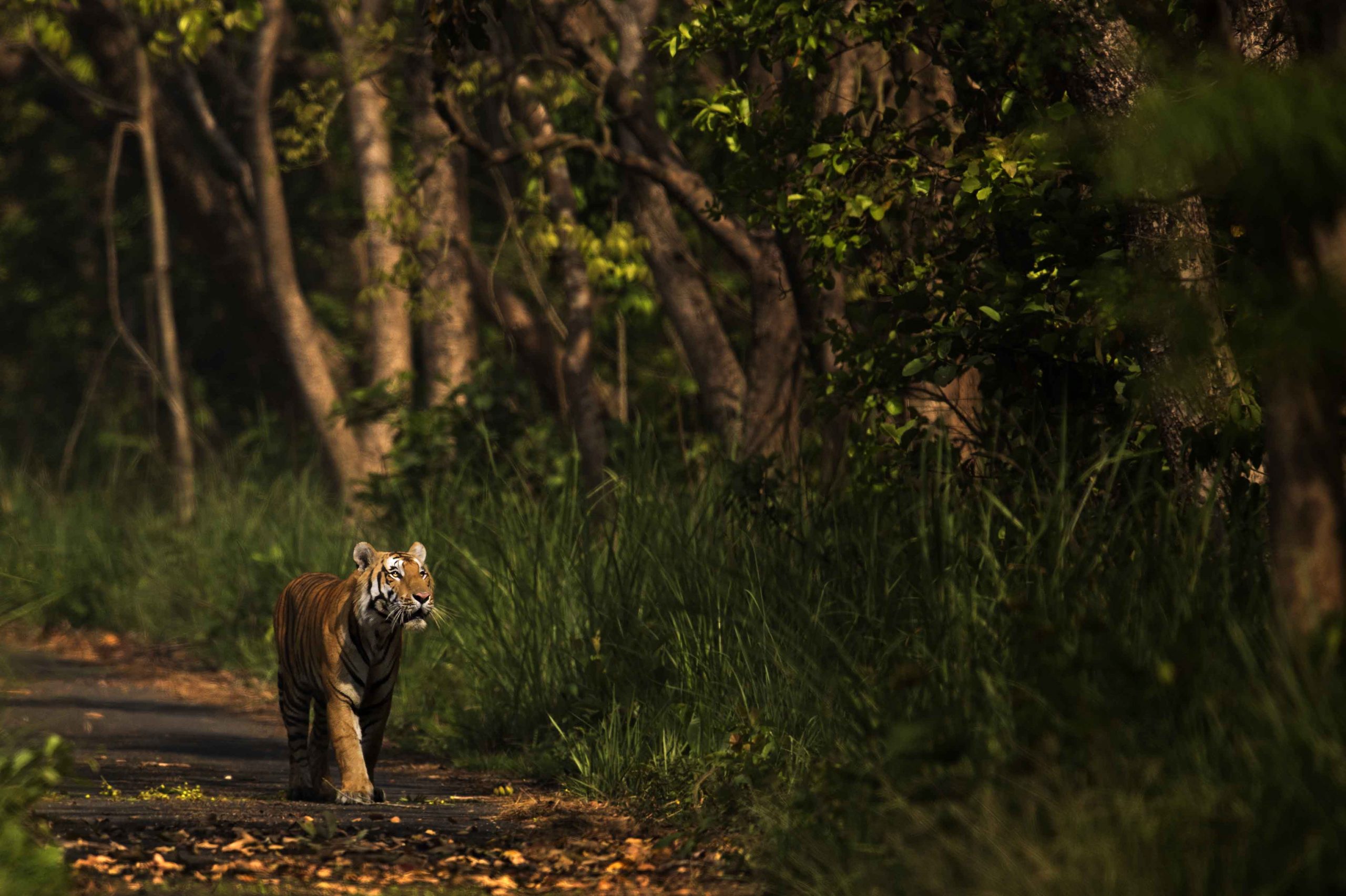 Tigers in Philibhit
Read More
One of the lesser visited tiger reserves in India, located along the Terai region. 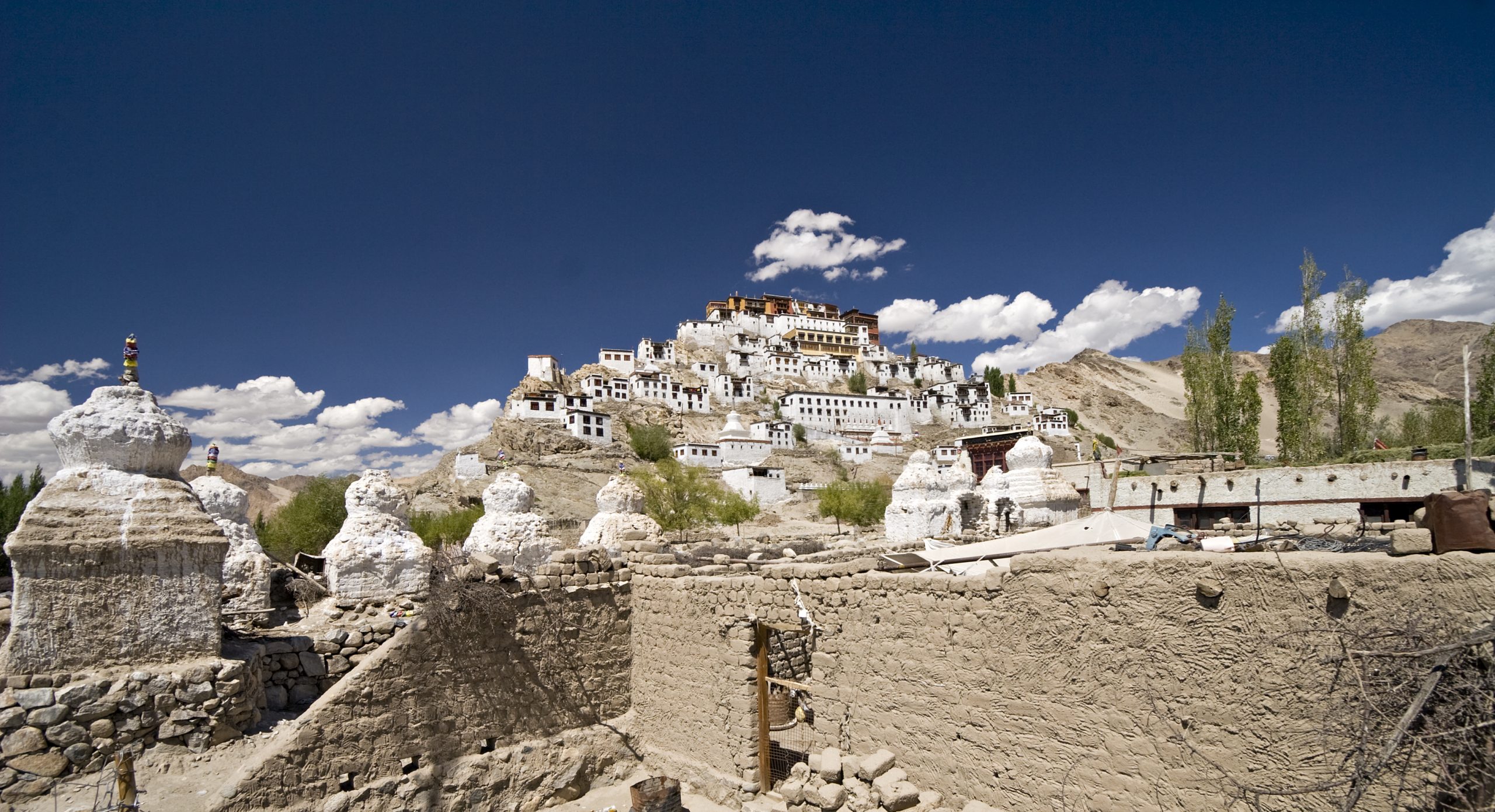 Ladakh
Read More
Visiting the monasteries high in the himalaya.
Previous
Next

From October to March for most of the country, when the weather is much cooler before and after the monsoon seasons. Rajasthan, Kerala, Tamil Nadu & The Ganges do start to heat up from April (Although Kerala & Tamil Nadu do have slightly longer dry seasons) before the monsoon arrives in May and last till August. For the Himalayan regions, Sikkim is best to visit between October to April (but excludes January) while Ladakh’s summer months (June to September) make for best visits considering their prolonged winters.