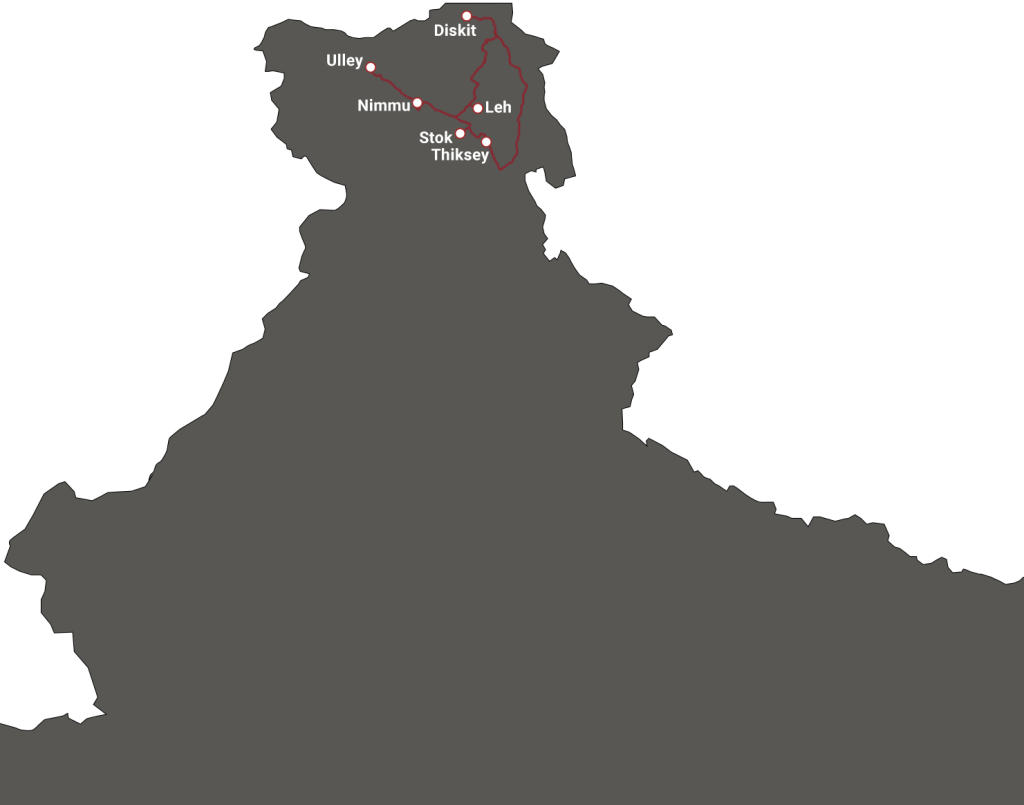 Ladakh is an area of spectacularly jagged and arid mountains, it is an inspiring region with Monastaries set against the backdrop of the mighty Himalayas. It is home to Tibetan Buddhism, amazing terrain and unique wildlife.

Our Path to Ladak brings you on a journey of discovery with a combination of experiences that would make for an inspiring adventure. Your journey begins in Leh, the former capital of the Himalayan kingdom of Ladakh. Once an important stopover in the trade routes between India, Tibet and China, Leh is an ideal location for us to acclimatise to the environment. The week is spent, walking from village to village, to stay with and meet locals and learn much about their culture. It is a truly authentic experience to stay in a beautifully appointed village house among terrific personalities.

After a week visiting the villages of Nimmo, Likhir and Thiksey, the journey continues further north to the Nubra Valley. Ladakh’s high passes render the region inaccessible for most of the year but when the snow melts in May, a landscape of turquoise lakes, stark river valleys and mountaintop monastries opens up to travellers. Here we set up camp, as we explore the area’s stunning terrain and fascinating monastaries before heading back to Leh.

For wildlife enthusiasts, a possible extention would include a drive to the Ulley Valley, to the remote Snow Leopard Lodge. Recently developed for snow leopard tracking, it has quickly gained a reputation for regular sightings of snow leopards, ibexes, urials, wolves, Himalayan foxes, both bearded and Himalayan griffon vultures and golden eagles. 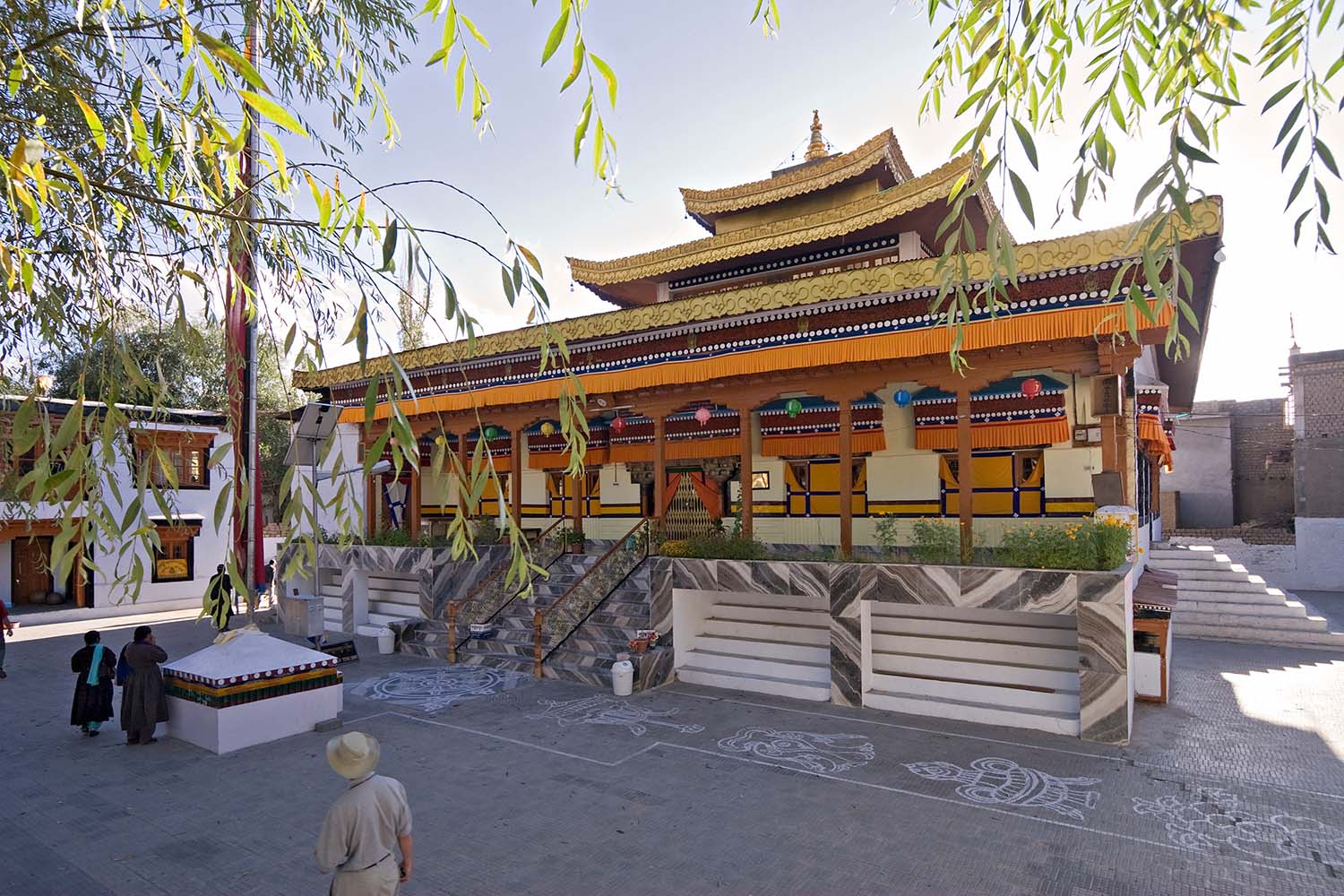 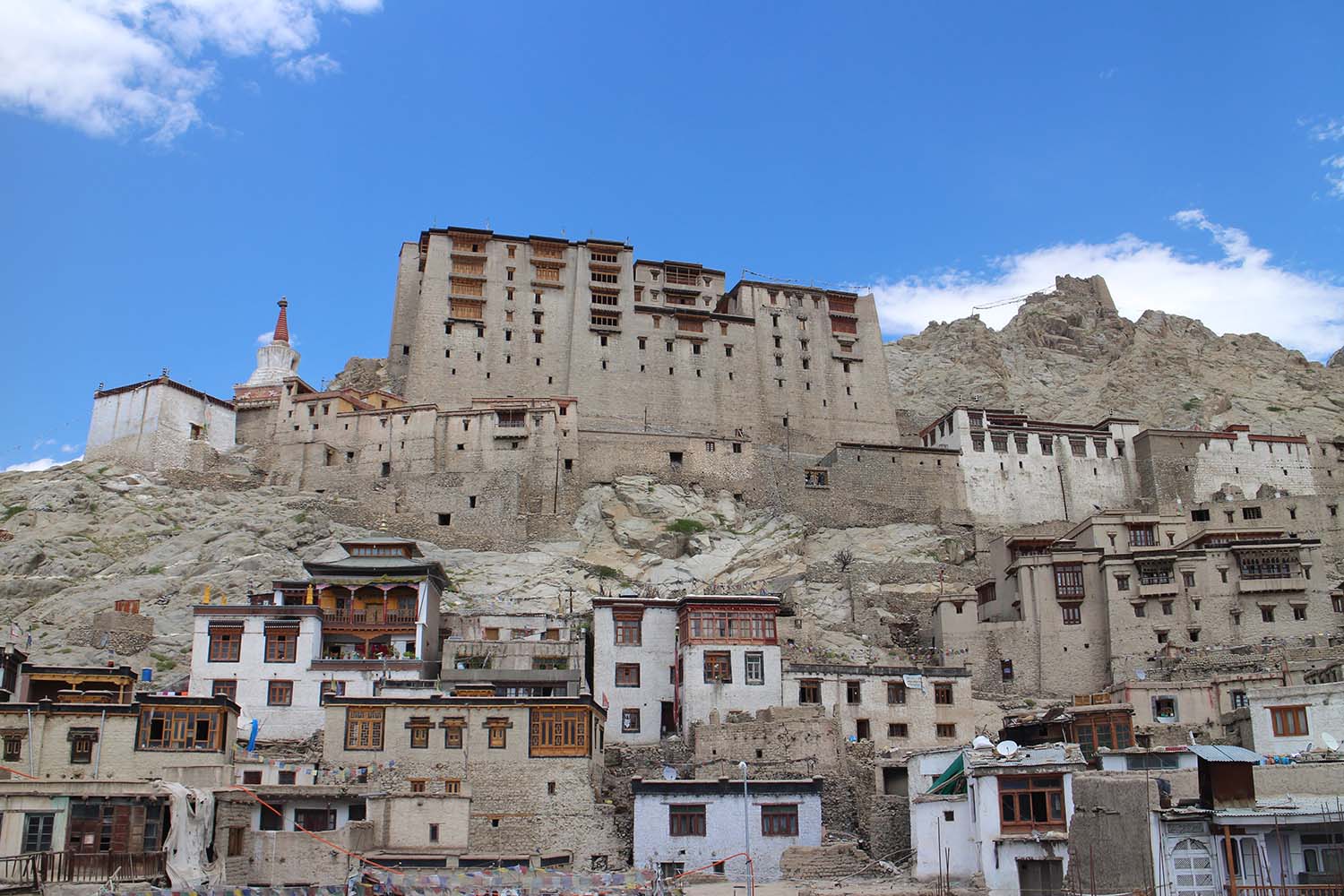 Hike Up The Himalayas
Read More
Walk from village to village high up in the Himalayas. 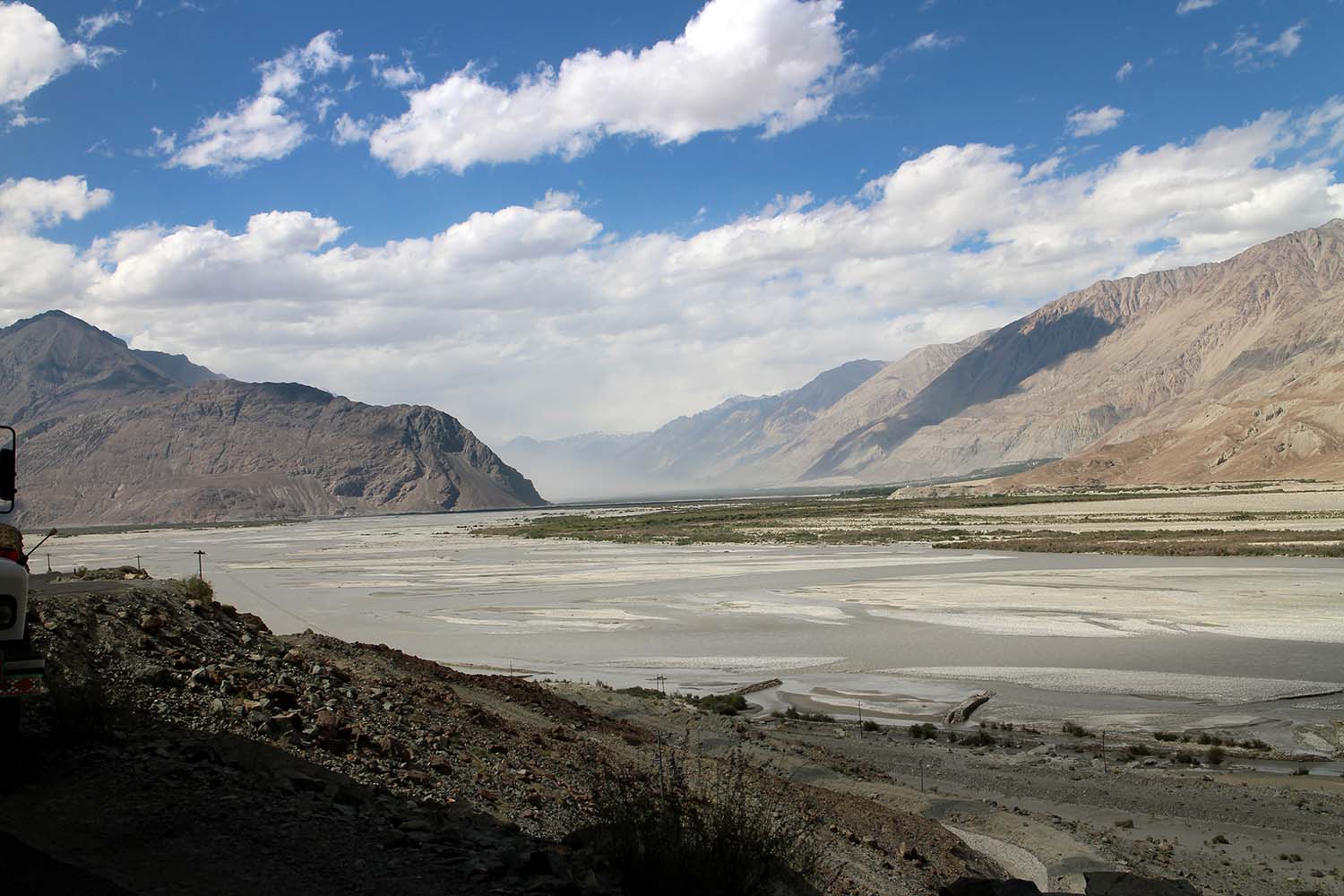 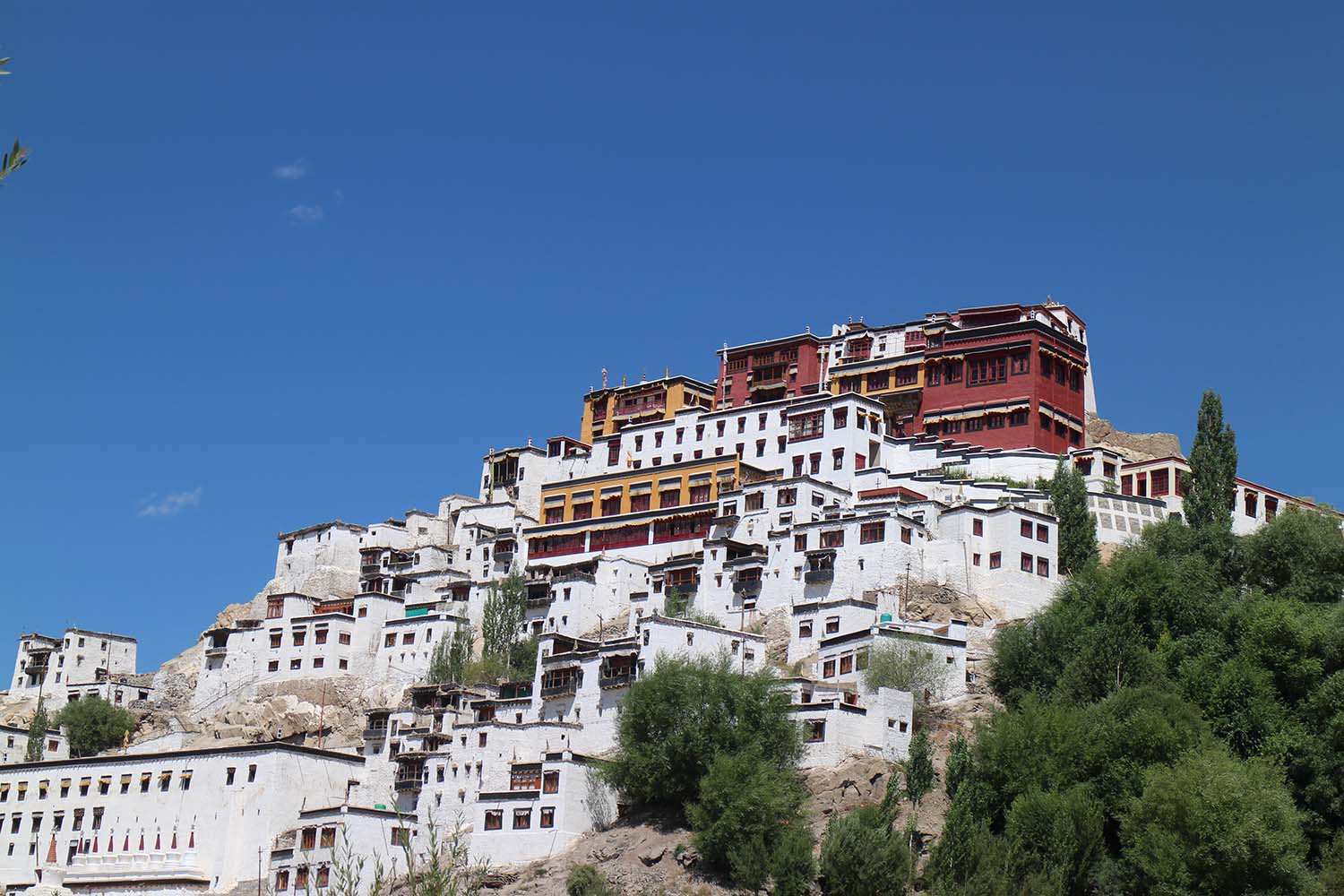 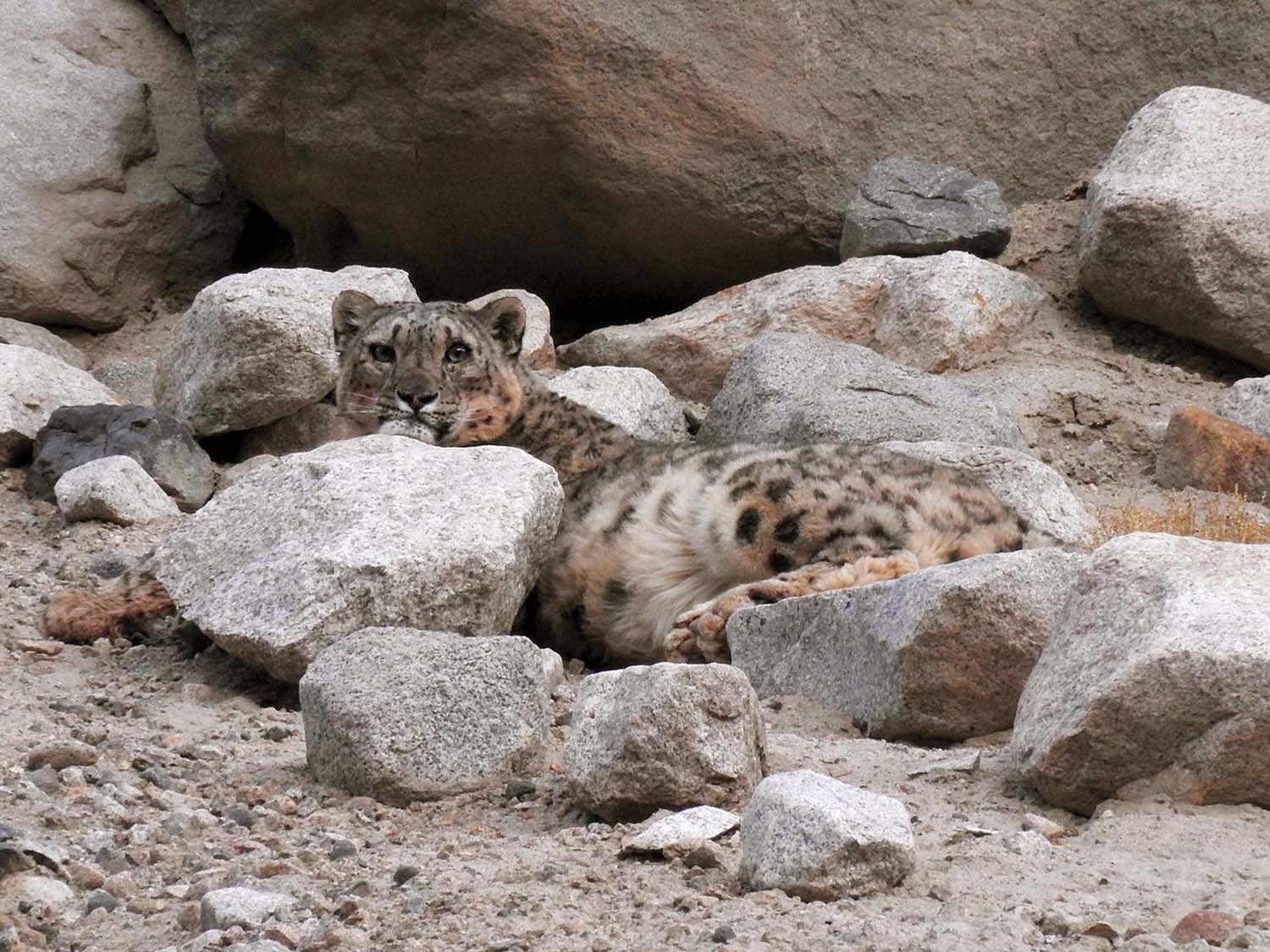 Shakti was conceived to share the rejuvanating effects of remote surroundings—to provide privileged access to places far removed from the noise and clutter of the modern world, where space, peace and epic landscapes, provoke the imagination and nourish the soul.

Chamba Camp, Diskit, has a spectacular all-round view of the soaring Himalayas, sand dunes and grassy fields. Plan safari trips or hiking expeditions with the help of Ladakh experts for a luxurious holiday that envelopes every aspect of the Nubra experience.

Located in the village of Ulley in West Ladakh, north of the Indus River, the Lodge commands excellent views down the valley and the high mountains surrounding it. You are most certain to see ibexes from here and if you are lucky, wolves, Himalayan foxes and perhaps even a snow leopard.