From magnificent gilded pagodas to ancient villages; and rough-hewn mountains to sandy beaches, Myanmar is truly a land like no other, a country filled with enriching sights and stories.

The majestic Irrawaddy River flows from north to south through the country before diverging at the Irrawaddy Delta to meet the Andaman Sea. With lands so richly diverse, new wildflife species are discovered regularly in the coastal jungles and central rainforests. Buddhism is a huge part of Burmese culture as it permeates daily life, in prayer, ritual and practice. While tourism is still at its early stages, there is an undeniable purity about Myanmar. 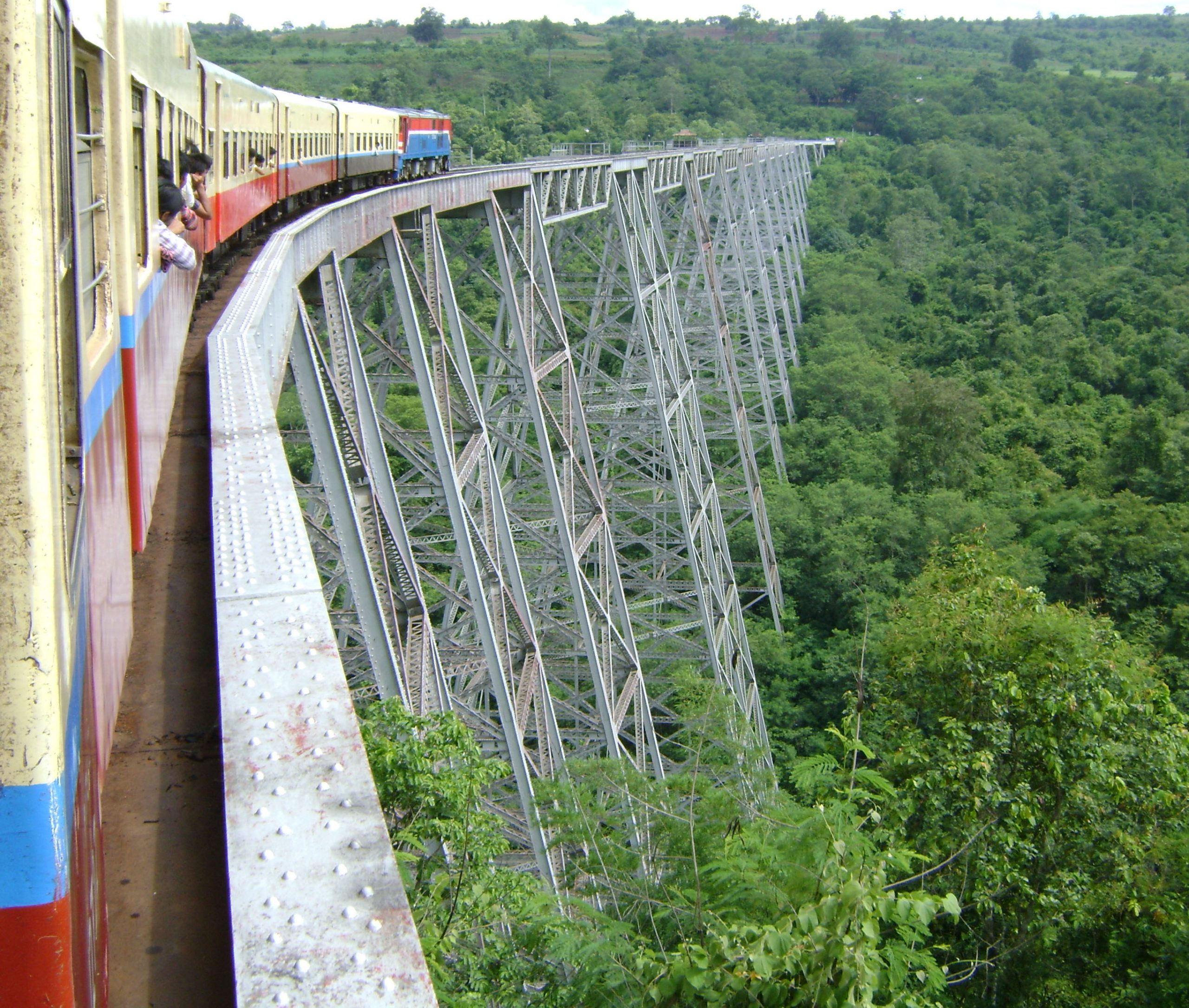 Train Journeys
Read More
Journey through the beautiful Shan mountains by train and cross the Gokteik Viaduct constructed in 1901 by the Pennsylvania Steel Company—it was once the second highest railway bridge in the world! 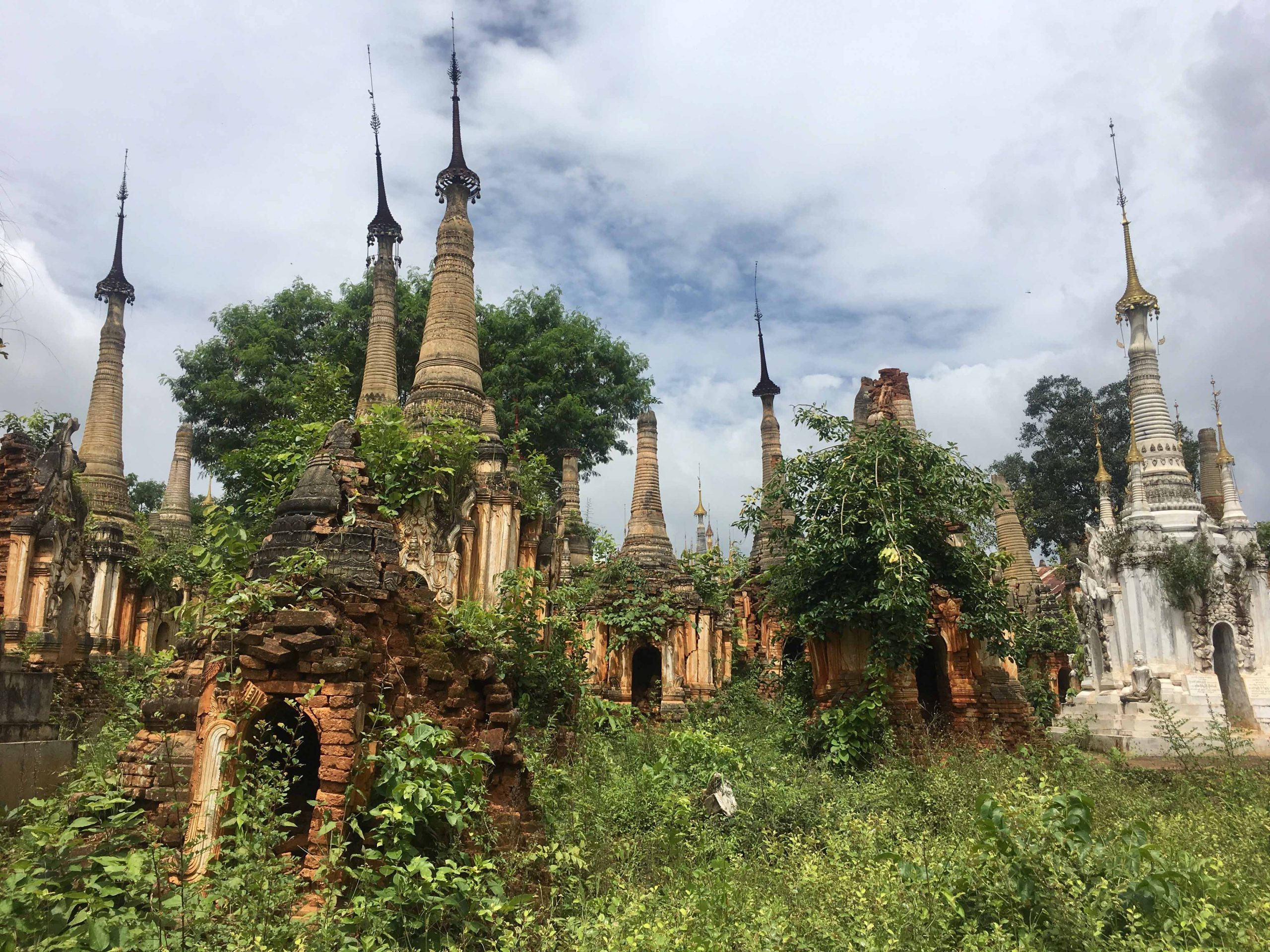 Ruins of Indein
Read More
Explore this "pagoda forest" and hike up to take in a beautiful view of Inle Lake. 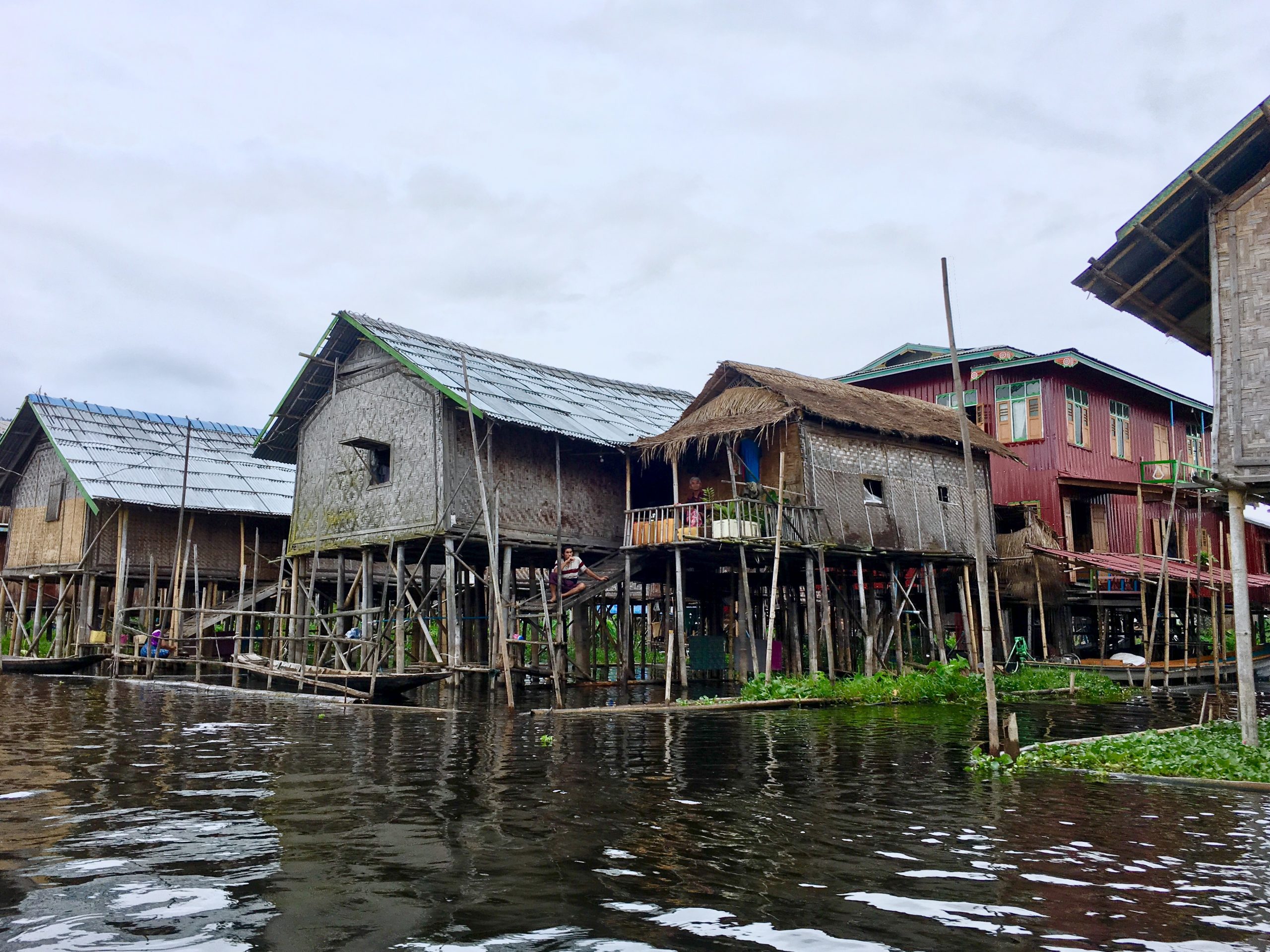 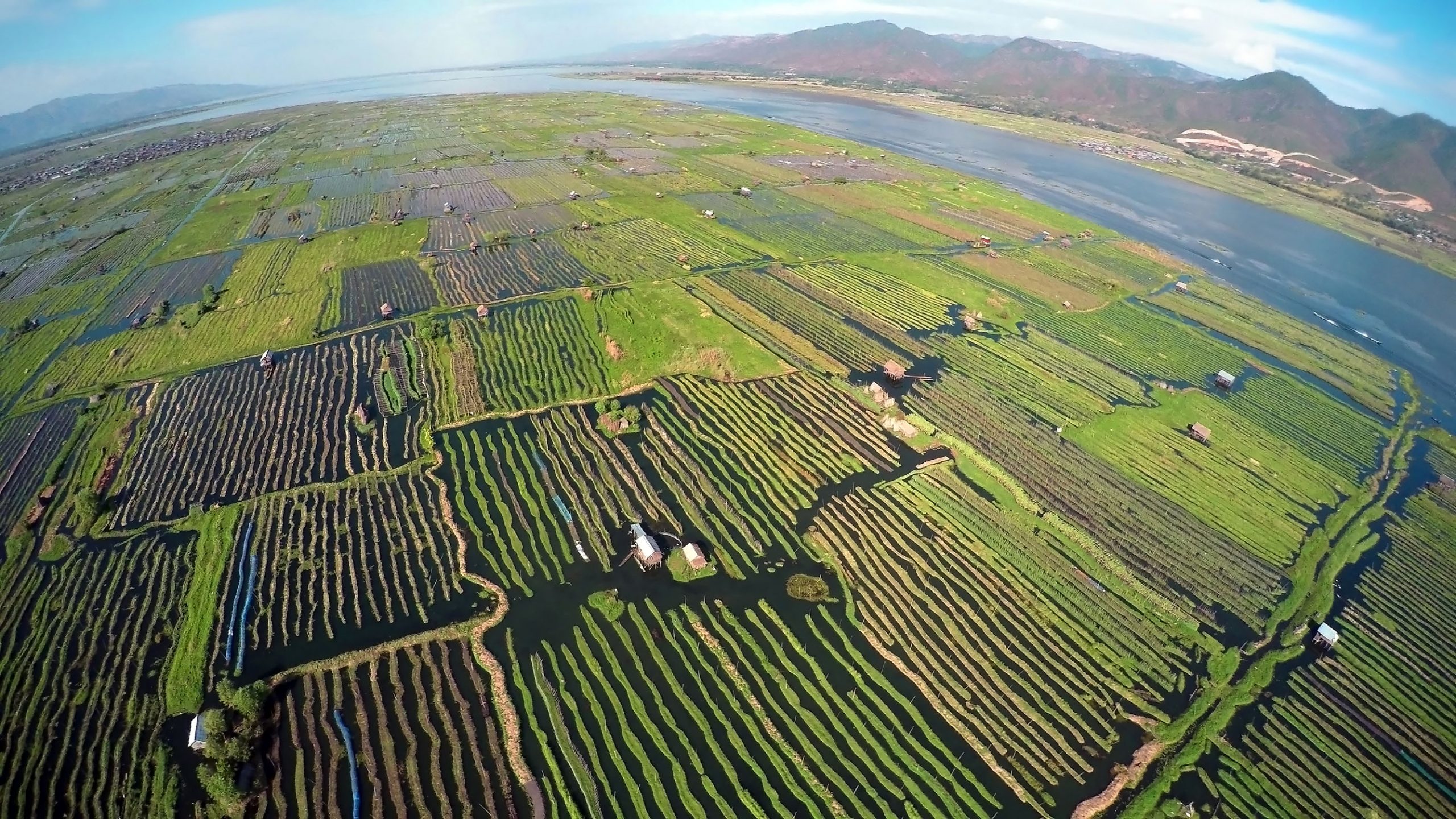 Hot Air Balloons over Inle Lake
Read More
Take in the sights of this beautiful lake 600 metres above ground.
Previous
Next

The most comfortable time to visit Myanmar is after the rainy season during the driest months from late October to February. Also known as the cool season, it is the least humid time of the year with temperatures as low as 8°C in certain regions. From March to June, temperatures rise to over 40°C, especially in the drier areas of the central plains like Bagan and Mandalay.