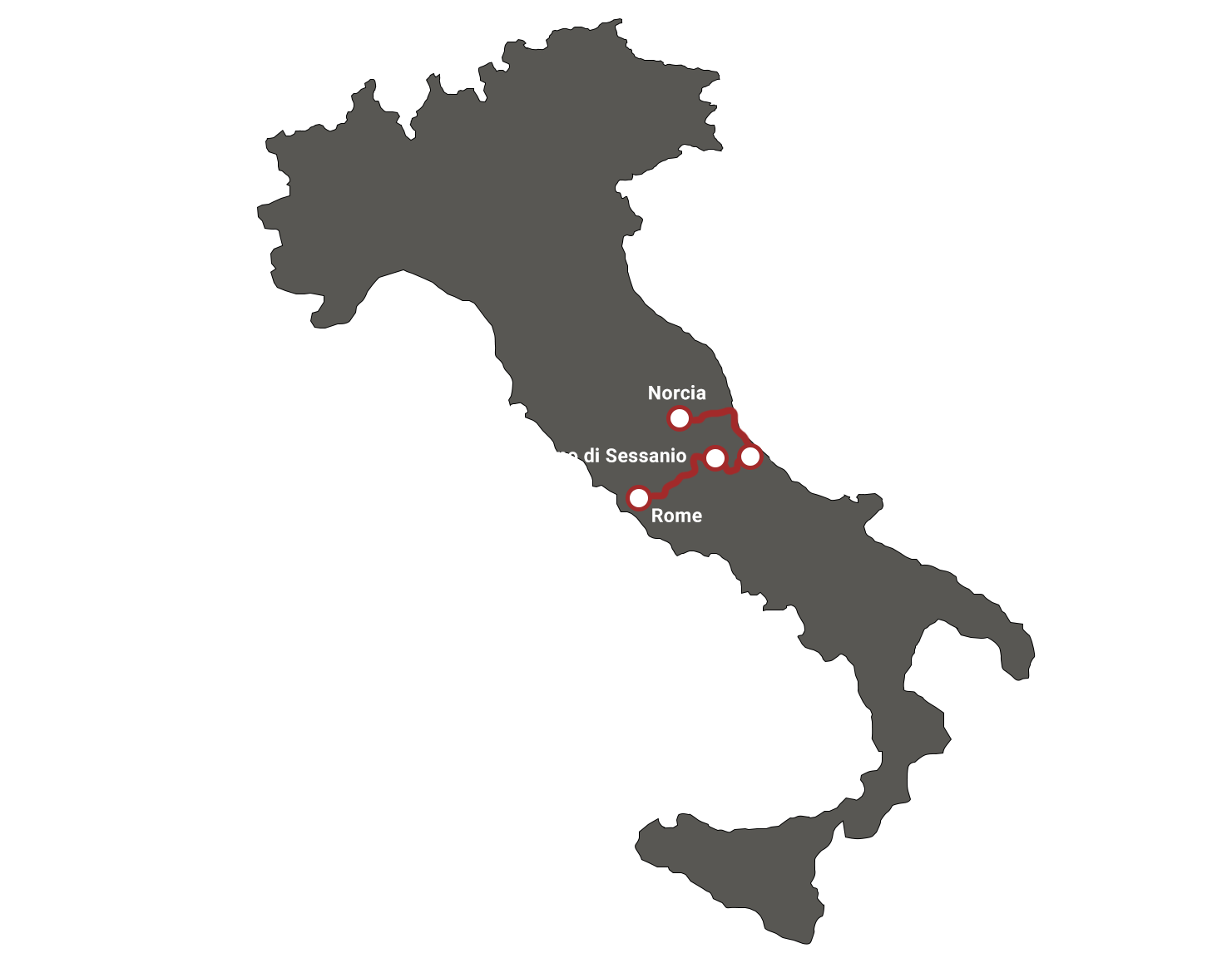 Known as the “green heart” of Italy, Umbria has begun winning the hearts of travellers over the sometimes busier Tuscany. With beautiful hill towns, olive groves, vineyards and historic basilicas, the region boasts the unique Italian romance that has us all enchanted.

The colours change with the seasons, and they are brightest in the warmer months. The rolling valleys are a stunning sight and a delight to explore on foot or in a car. For lovers of the outdoors, there are fantastic opportunities to hike, canyon, and mountain bike. In Peurgia, we visit the medieval churches and palaces of a bygone era, and scope out views of the striking mountainscapes that were depicted in works of the Renaissance painters. Then we venture to the birthplace of Saint Francis, Assisi, and visit his tomb housed in a basilica that has drawn art-lovers and devotees from around the world.

As with other parts of Italy, savouring local produce is of the utmost importance—not to mention its most coveted mushroom—the truffle. These little treats grow underground and mature, developing a distinct aroma that attracts animals that scurry about, contributing to the intrigue of the hunt. We take you on an experience of these elusive funghi. 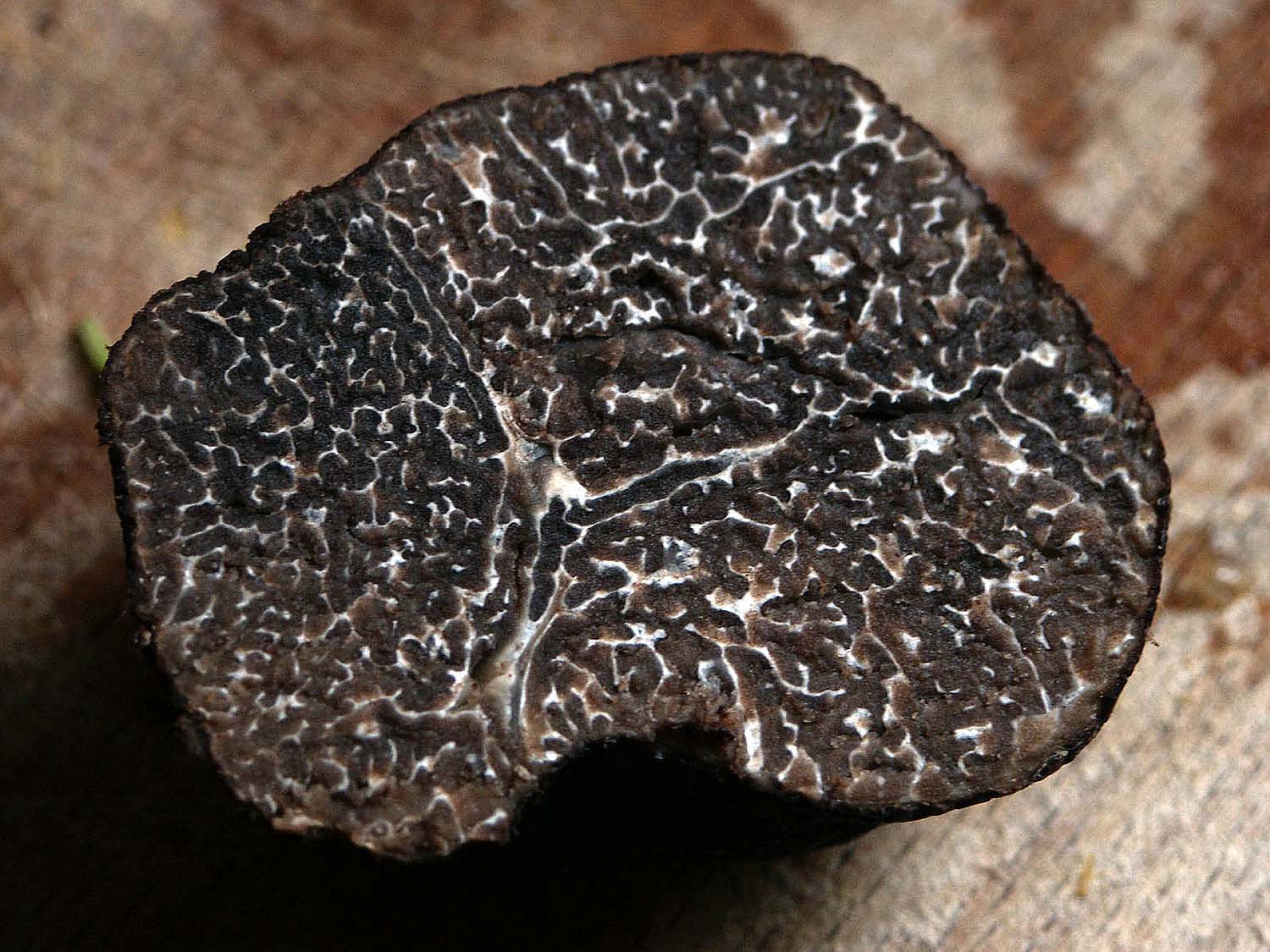 Truffle Hunting with an Expert Hunter
Read More
Join an expert hunter and his prized trained dogs as they venture out into the woodlands where the fungi are known to sprout, and learn about the history and intricacies of this trade. 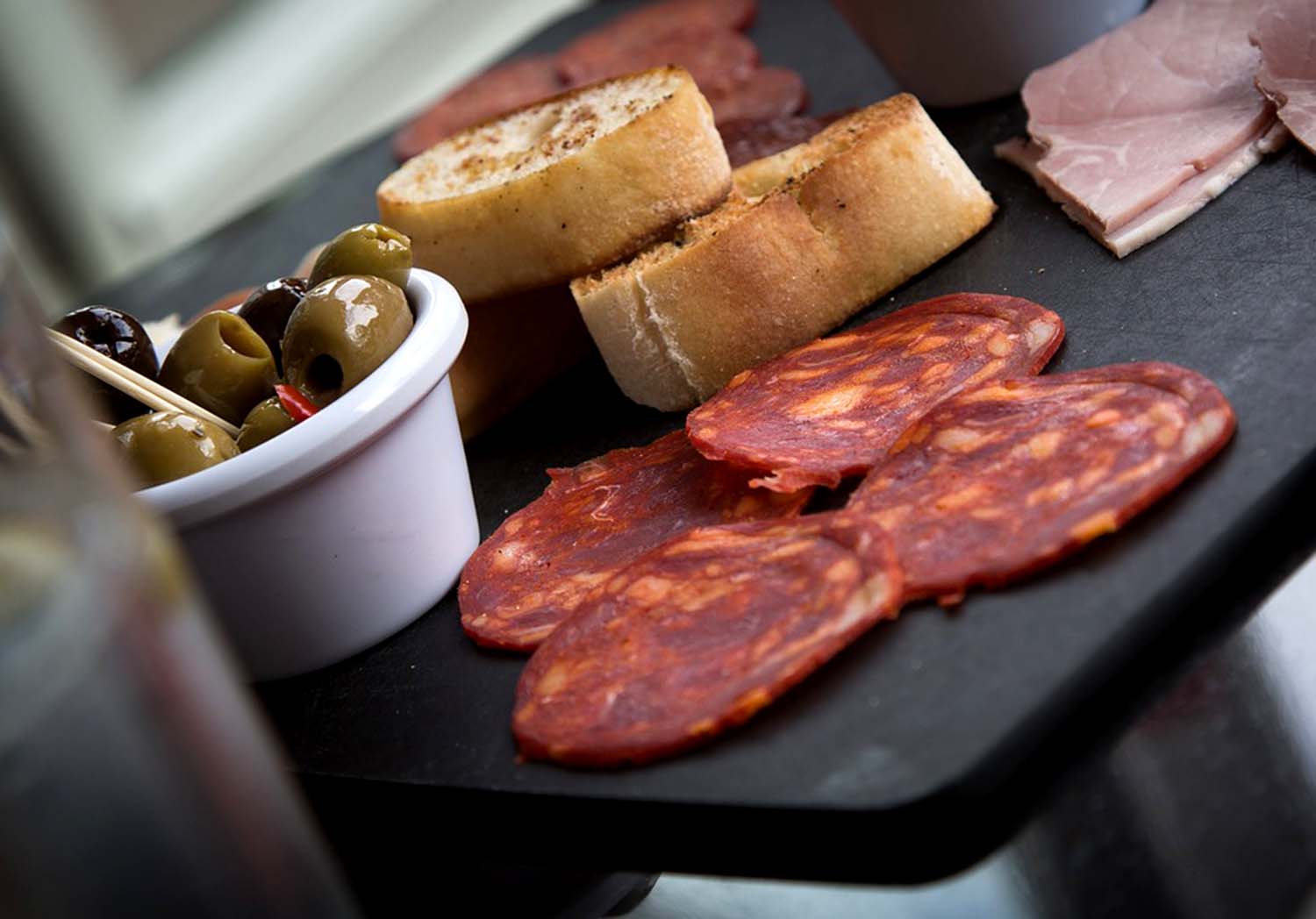 In the Umbrian Kitchen
Read More
Learn traditional Umbrian recipes with a local chef in a historic home, or Michelin-starred chef in his restaurant. 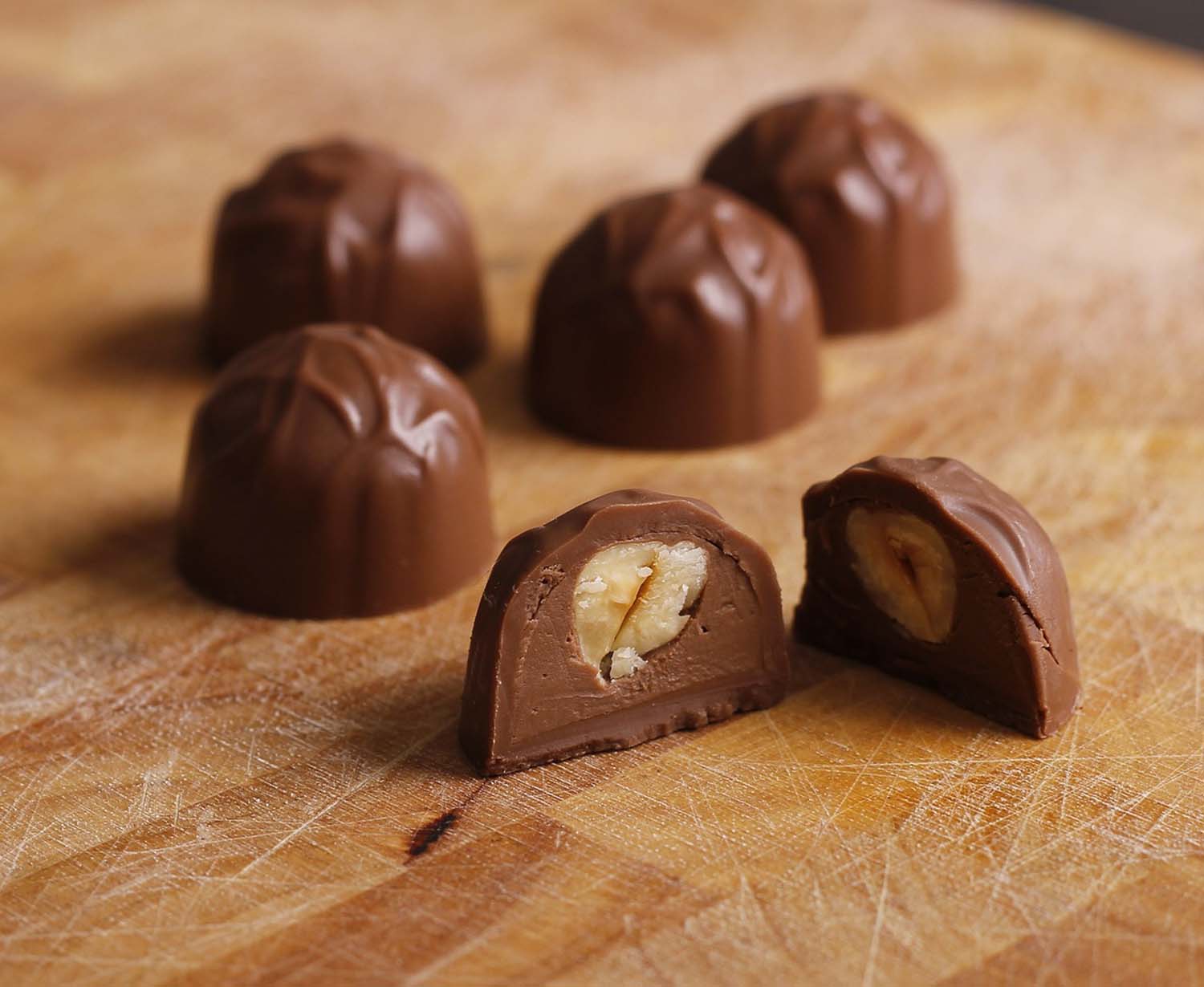 A Chocolate Workshop
Read More
Learn to be a master chocolatier in a chocolate making workshop. 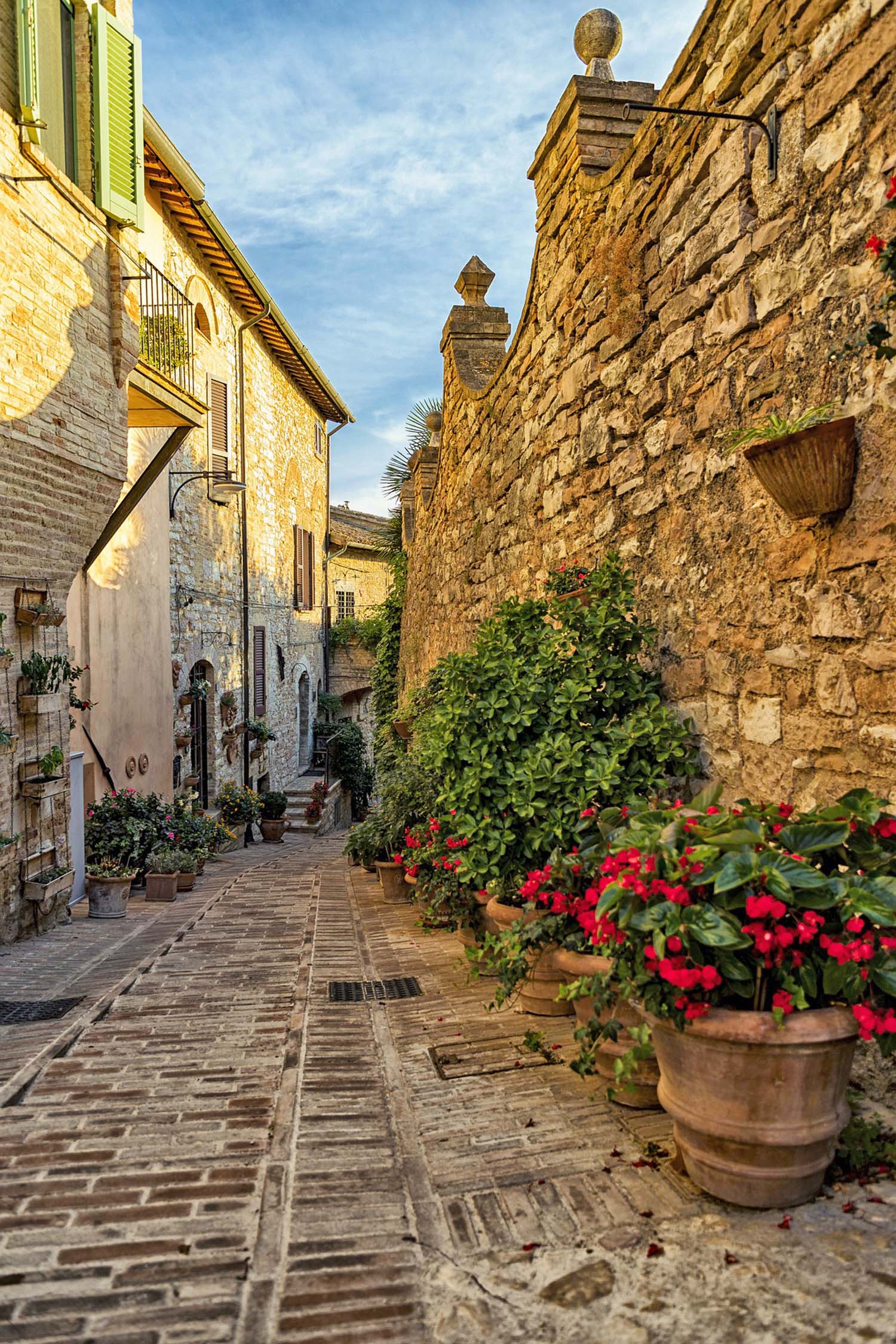 Explore the Hill Villages
Read More
Spello and Gubbio are some of the quaint villages in Umbria that we venture to, taking time to walk along the winding streets and interlocking stone houses. 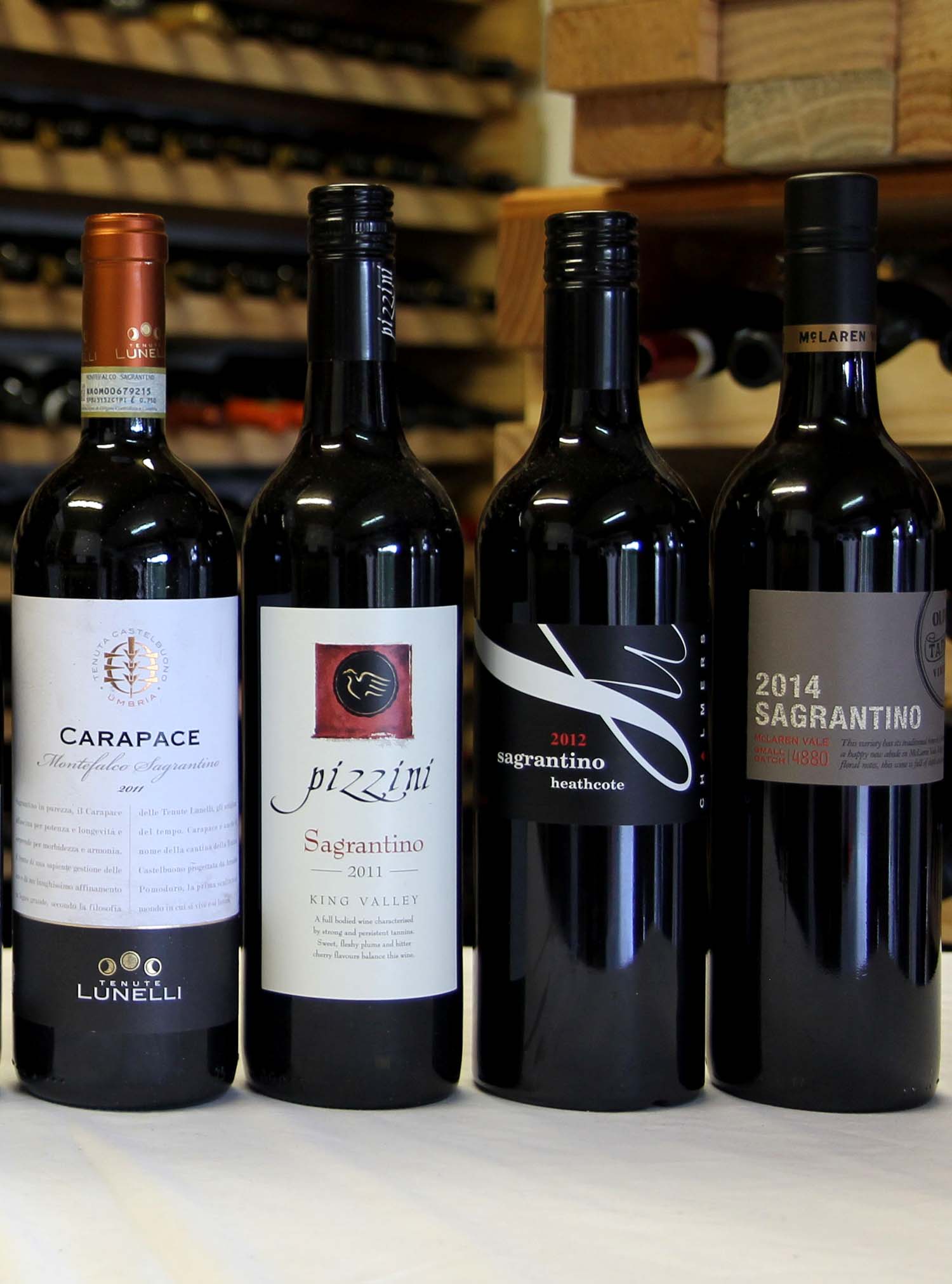 Sample Local Wines at Family-Owned Wineries
Read More
Sagrantino is one of Italy's most tannic wines. We learn more about this unique grape variety as family-owned wineries open their doors to us.
Previous
Next

Borgo dei Conti is a beautiful, peaceful retreat overlooking one of the most beautiful valleys in the splendid region of Umbria. Light furnishings and design make this property the ideal setting for your adventure. Immersed in the greenery and nature of the heart of Italy, the village stands at a strategic crossroads between some of the most famous, well-known places of interest along a virtual road through the history, culture, traditions, spirituality, unusual landscapes and food and wine of one of the most inviting regions of Italy.

Palazzo Seneca was the first hotel in Norcia, dating back to the 16th century. Wood and leather finishings, sophisticated interiors and the spa’s Turkish baths are just a few of the draws at this inviting palace. And in the town of Norcia, the Italian capital of Black Truffle,we are immersed in the National Park of the Sibillini Mountains, also the birthplace of St. Benedict, patron saint of Europe.

Set in a beautifully restored 17th century monastery, The Park Hotel ai Cappuccini is a spectacular building with a special history. The building itself and the religious communities that have lived here since it was first built, belong to the history of Gubbio. Its ancient stones and architecture are among the highest testimonies of the refined Medieval Age. Secluded, yet near to the centre of the city, today the Park Hotel ai Cappuccini is an harmonious blend of an antique setting and modern comforts.