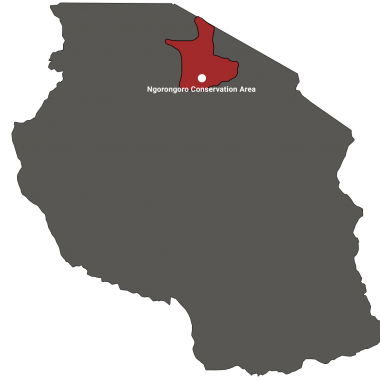 Covering an area of roughly 300 square kilometres, the crater is home to more than 25,000 animals, supported by fertile soils and nutritious grasses. Due to the vast size and enclosed nature of the crater, it has formed its own unique ecosystem, offering one of the richest wildlife viewing experiences in Africa.

Beyond the Ngorongoro Crater and into the surrounding highlands, which form the greater Ngorongoro Conservation Area, lie traditional Maasai villages dotted along rolling hillsides, providing a unique insight into the daily lives of this fascinating culture, and opportunities to explore along ancient pastoral routes through mountain forests and rocky outcrops, against a backdrop of dramatic volcanic peaks and valleys. 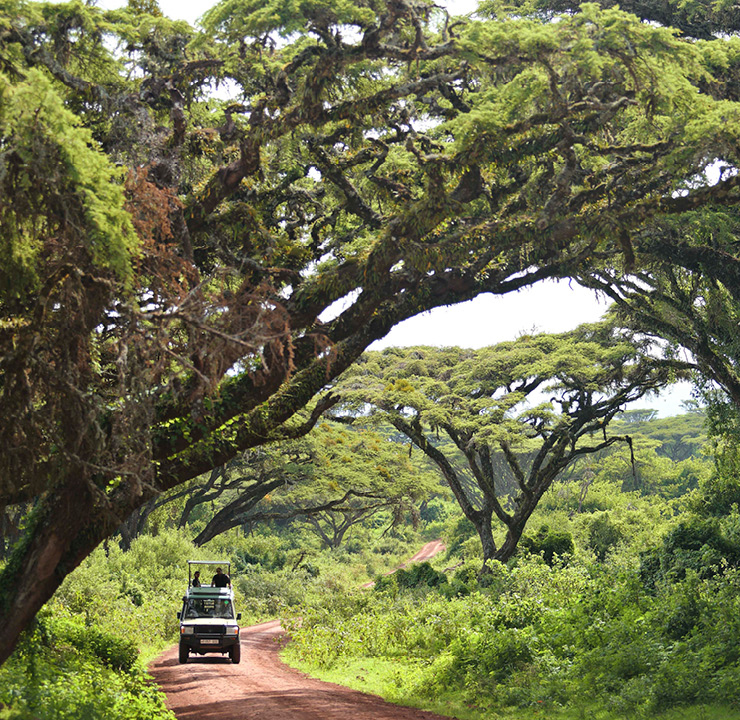 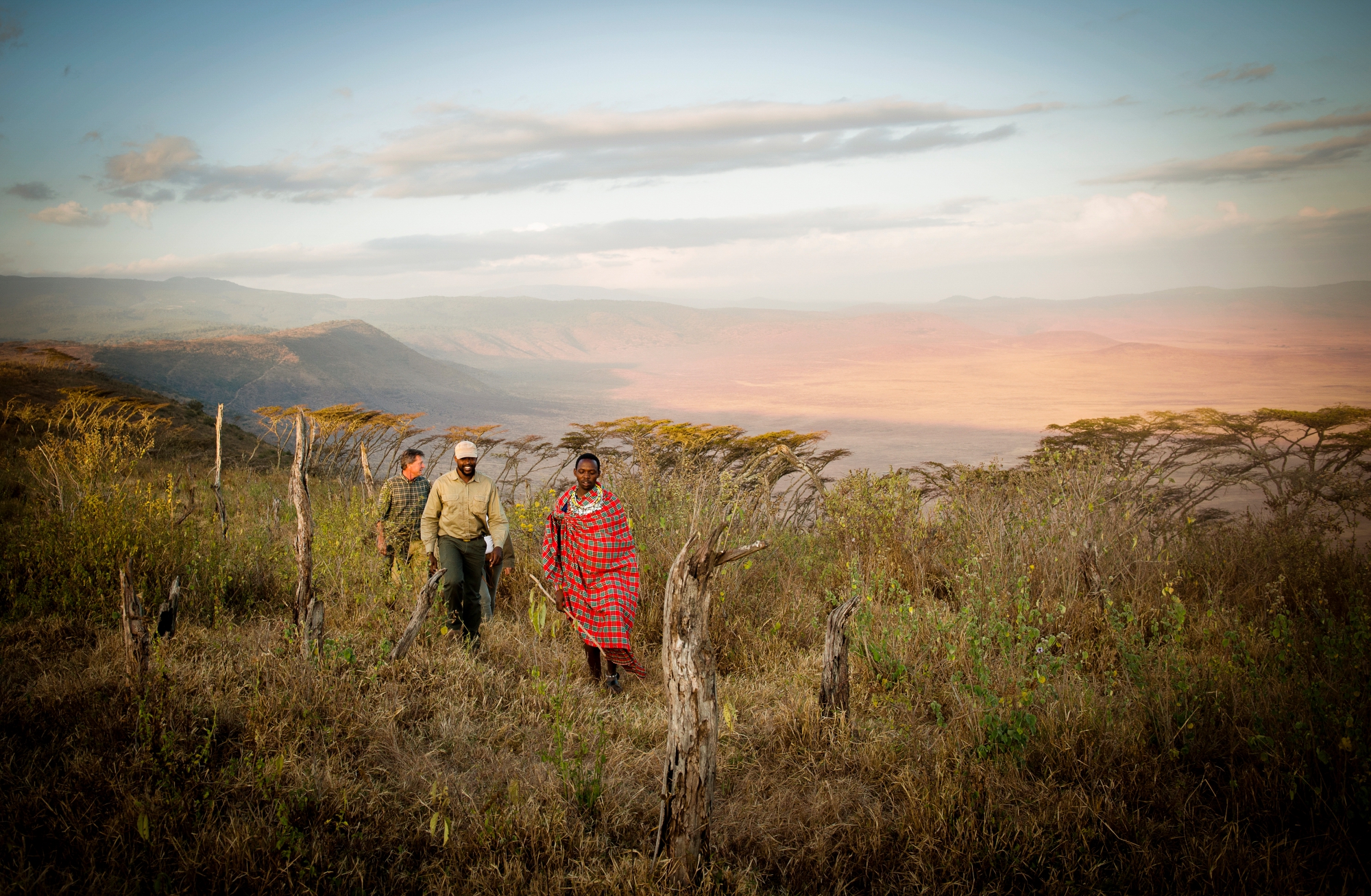 Highland Walks
Read More
These are the unforgettable experiences of Africa which very few get, to have it properly beneath your feet. You’ll be out of the cars with your guide, in the sparkling highland air. Along too, a Maasai scout - showing you his particular version of the natural world - and an armed ranger to keep you safe. 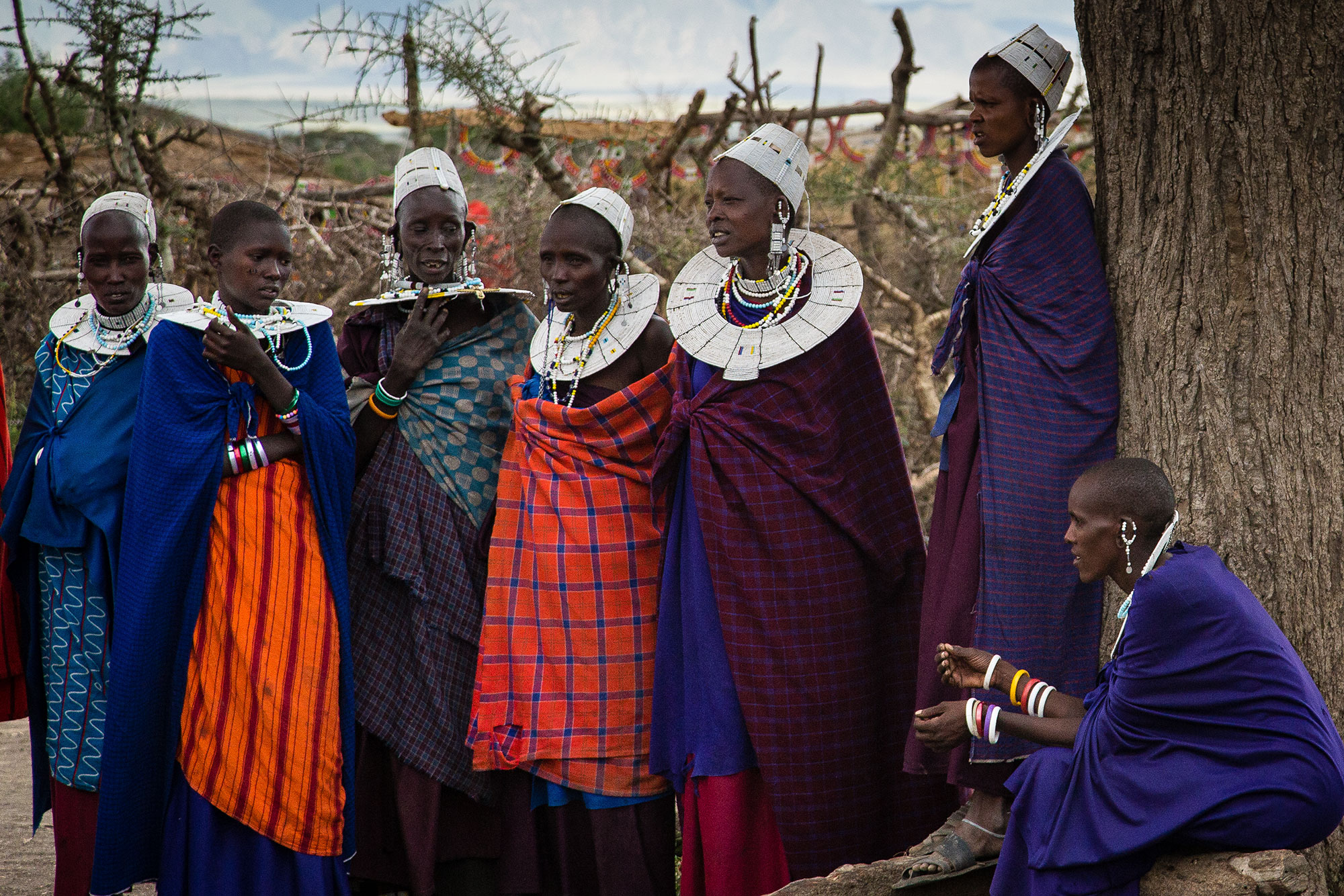 The Highlands redefines the Ngorongoro experience, raising the bar for low-impact yet high-style camps. Carefully positioned for maximum privacy high on the slopes of the Olmoti Crater, our guests enjoy sweeping views all the way to the Serengeti. The inspiration for the eight canvas geodesic domed suites draws from the traditional Maasai bomas that dot the landscape. Warm, intimate and contemporary, this is quite simply the perfect place from which to discover the wild and pristine Crater Highlands.

Entamanu Ngorongoro is perched high on the wild side of the Ngorongoro Crater rim, a thoughtfully designed refuge in this elemental place, from which to explore the unique highland environment in which it sits. Surrounded by the soaring peaks of dormant volcanic hills and the ebb and flow of Maasai pastoralist life, this is a place to explore beyond the hustle and bustle of the main tourist trail at the Crater. Not only to visit the Crater, but to understand it as part of a wider environment.

Steeped in romance, each stilted, handcrafted banana thatch suite at andBeyond Ngorongoro Crater Lodge is adorned with graceful antiques and unforgettable opulence. Ensuite bathrooms, with a centrepiece of fresh roses, feature huge showers and chandelier-lit bathtubs, while floor-to-ceiling windows ensure breathtaking views from all around.

Located in the forested slopes of the Ngorongoro Crater, Gibb’s Farm overlooks the centuries-old Great Rift Valley. Established in the 1920’s and since refurbished, 21 uniquely decorated cottages overlook magnificent gardens. Explore nearby Ngorongoro Crater and Lake Manyara or immerse yourself in a sanctuary for the senses, where the farm’s gentle rhythms impart peace and well-being in unparalleled surroundings. The gentle and soothing ways of Gibb’s Farm offer a welcome retreat from the rigors of daily life or the adventures of safari to Tanzania.