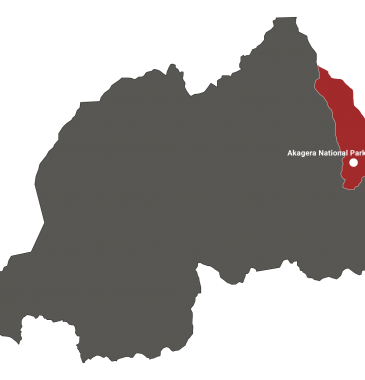 Bordering Tanzania in eastern Rwanda, Akagera National Park is one of the oldest national parks in Africa; central Africa’s largest protected wetland and the last refuge for savannah-adapted species in the country, encompassing a broad range of habitats, including open plains, woodlands, lakes, swamps and grassy low mountains.

A troubled past saw Akagera’s thriving wilderness decimated by hunting and poaching in the aftermath of Rwanda’s civil war, but today the park is the scene of a major ongoing conservation project, and extensive restoration alongside the recent reintroduction of lions and black rhinos has transformed the park into an amazing safari success story. 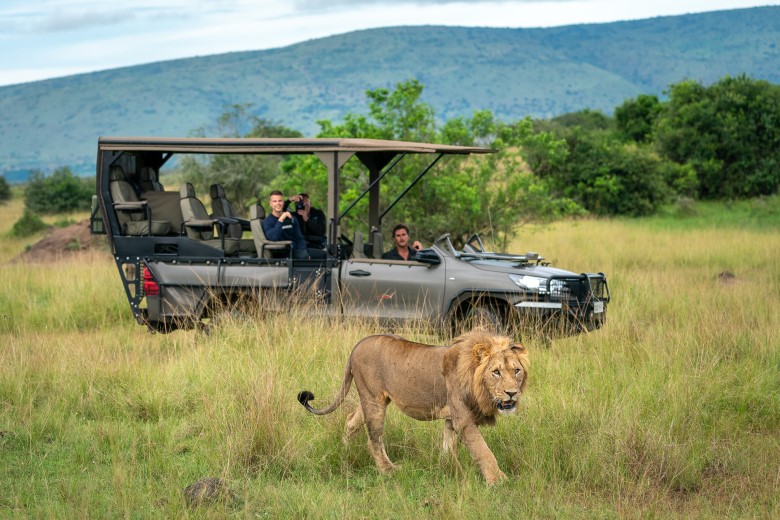 Game Drives
Read More
Embark on morning and evening game drives in this exclusive-use area of Akagera National Park as you explore a diverse range of habitats and search for, amongst other wildlife, the reintroduced black rhino, elusive sitatunga antelope and shoebill stork 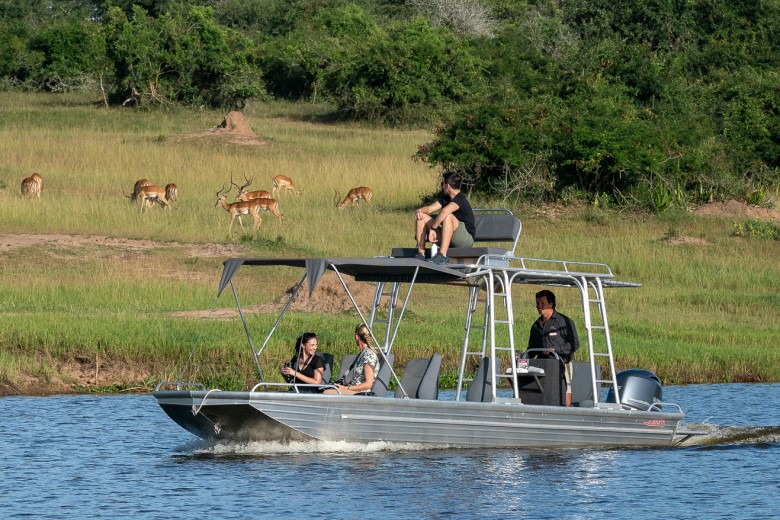 Boating
Read More
Motorboat safaris are an excellent way to view the plentiful birdlife and many other aquatic animals seen around Lake Rwanyakazinga and further south into a series of lakes, marshes and papyrus swamps. 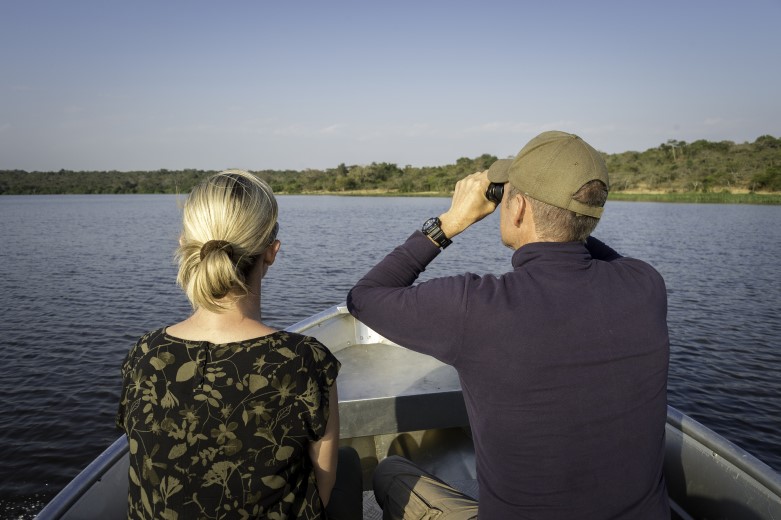 Fishing
Read More
Fish for catfish and tilapia, on a catch and release basis, while enjoying the incredible views across the lake.
Previous
Next

Featuring architecture and interiors which pay homage to traditional Rwandan culture, Magashi Camp is situated in the diverse north-eastern corner of Akagera National Park. Just six spacious and airy tents enjoy uninterrupted views over scenic Lake Rwanyakazinga. Teeming with plains game and home to one of Africa’s highest hippo densities, large crocodiles, the rare sitatunga and a plethora of birdlife, Akagera boasts a healthy population of lion which were introduced in 2015 after a 20-year absence; black rhino were reintroduced in 2017.