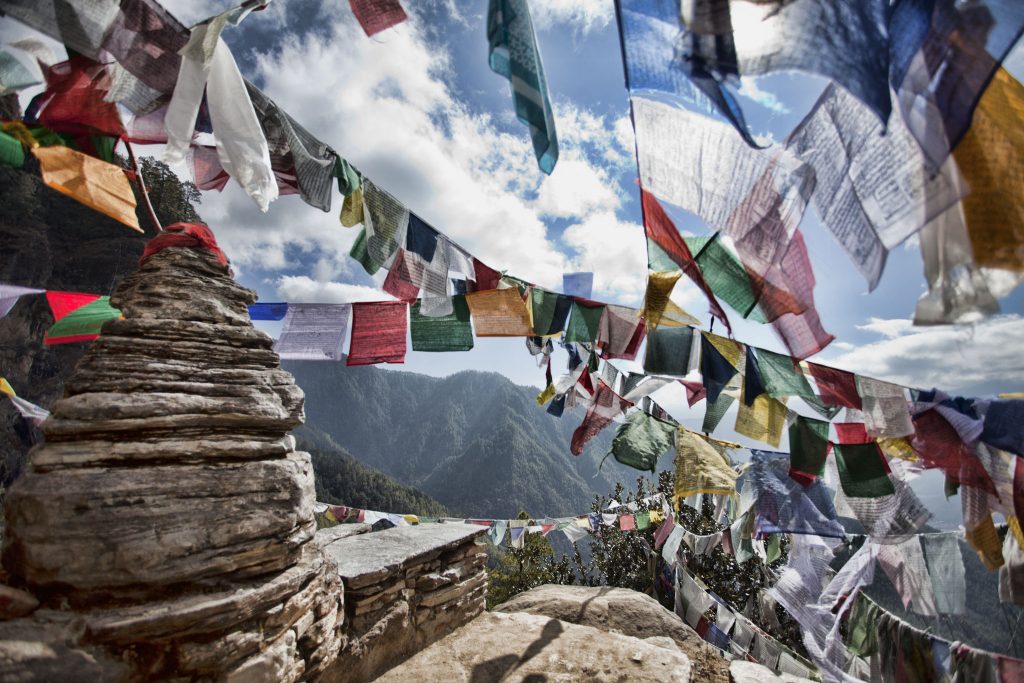 Upon arrival in Paro, we take a 45 min drive to the capital, Thimphu. En route, we stop at Tachog Lhakang and cross a traditional iron bridge, over the Paro Chhu or Paro river. After lunch see the world’s most beautiful stamps at the Post office and even better – personalize some with your portrait. Visit the weekend market, see the national animal the Takin and see if you catch the King walking home after work at Tashichho Dzong.

With an early start, we leave the city of Thimphu and travel eastwards. We move on to the high mountain pass of Dochula and as we ascend the mountain of pine forests, we will reach 3050m above sea level after. Dochula pass is recognizable by 108 stupas, which sit at its highest point.

We approach Punakha Valley as we descend from Dochula after 2 hours. Lunch is in the town of Kuruthang.

After lunch, we visit the 17th Century Punakha Dzong, where the king was married in October 2011. It lies at the confluence of two rivers and is the most beautiful Dzong in Bhutan. 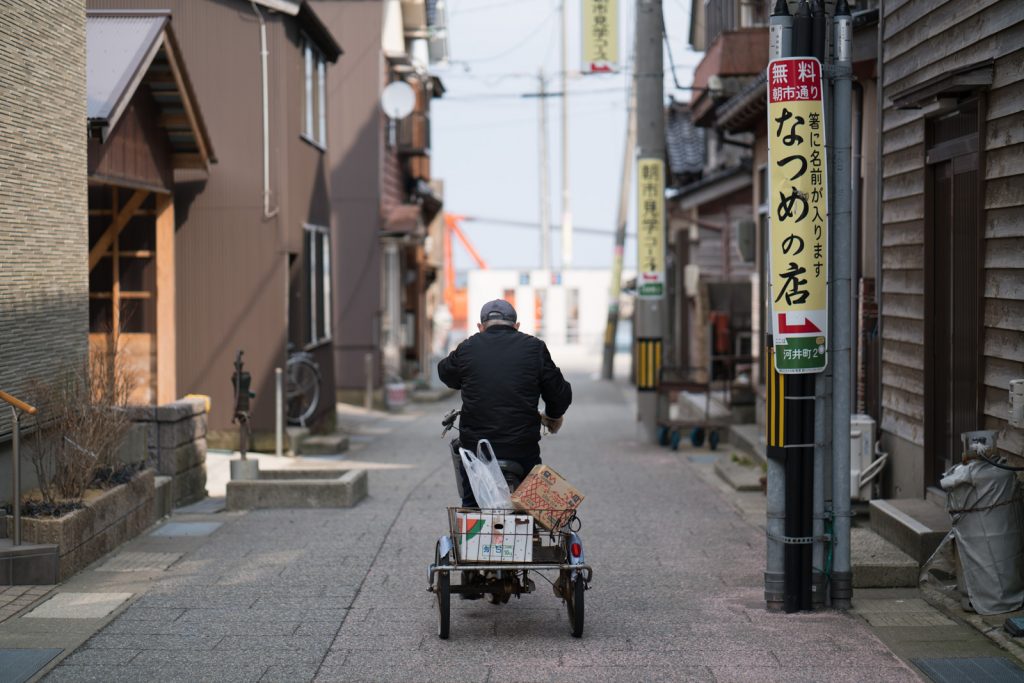 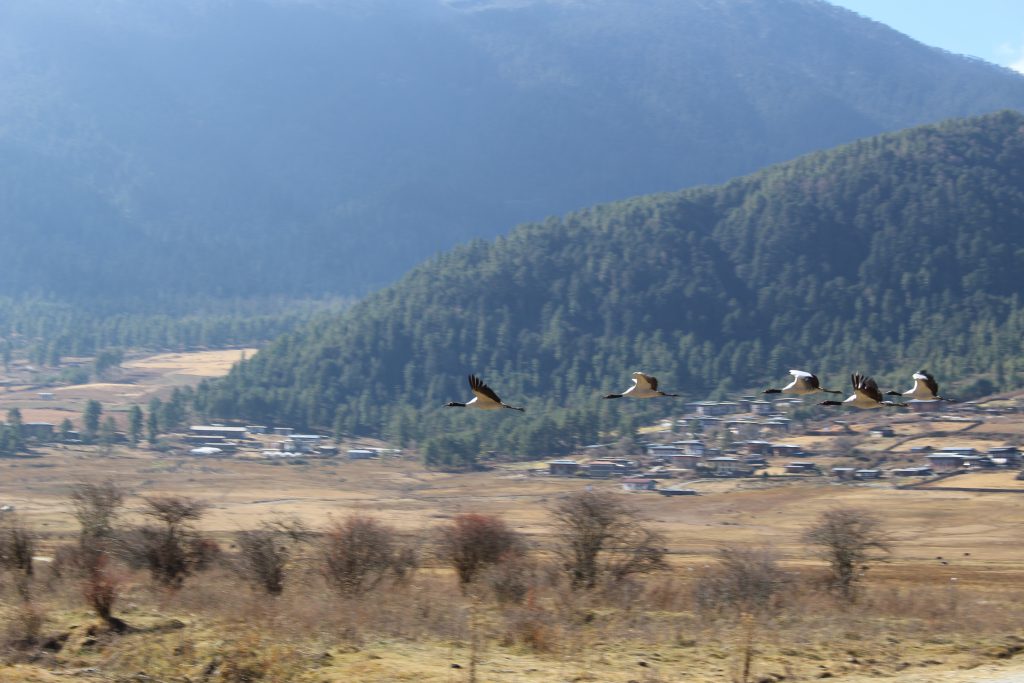 Today we take up easy hike up to the fertility temple many newly married couples go to and is also known as the Temple of the Divine Madman – Chimi Lhakhang.

We then have picnic lunch on a mountain side. After lunch, we visit a nunnery, Sangchen Dorji Lhuendrup Nunnery, built by the Queen Mothers’ parents.

This morning, we make our way back to the valley of Paro, the prettiest in our opinion, with its willow lined river and apple orchards. It also boasts the most charming town which is adjacent to the famous Paro Dzong (also known as Rinpung Dzong), where some scenes of the film, Little Buddha, were shot.

Lunch may be in Thimphu, or Paro if we start early. 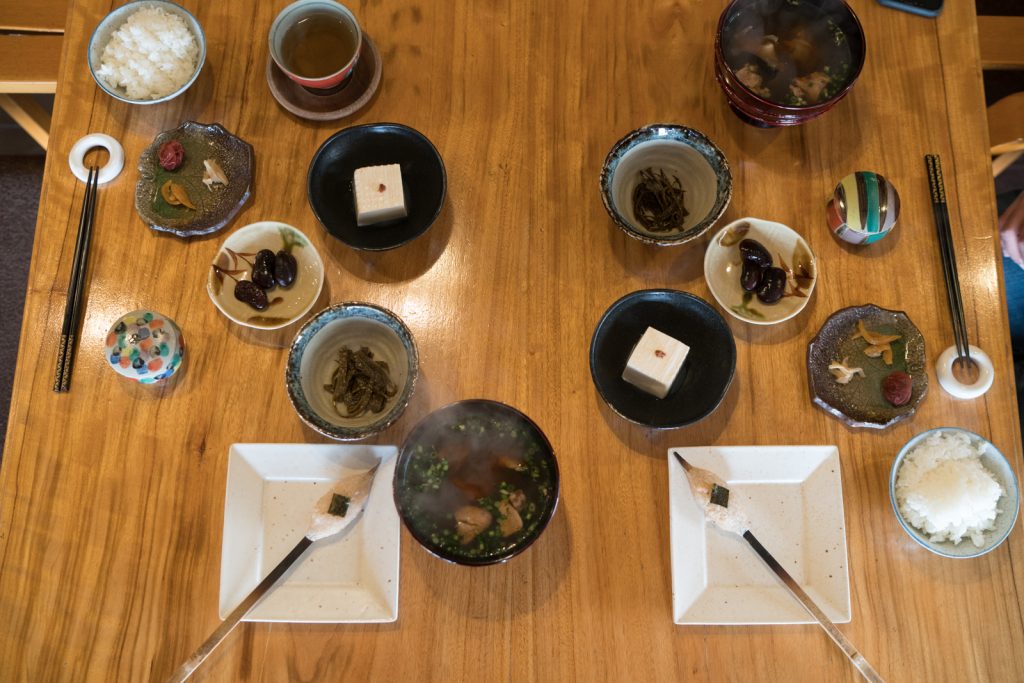 With an early start, we climb to Bhutan’s most famous monastery Taktsang Goemba, Tiger’s Nest monastery, where we visit 1 or 2 of its many temples.

If there is time after lunch, we can do some last minute souvenir shopping.

Dinner will be in your hotel.

Today we drive up to Chele La Pass, which has the highest motorized road in Bhutan. We hike down to Kila Nunnery, builton the side of a rock face, similar to Taktsang Goemba, Tiger’s Nest monastery. There is an option to cycle down from here into the valley, or return to the car and drive down.

Some last minute souvenir shopping and then back to your hotel perhaps for some spa treatment and dinner. 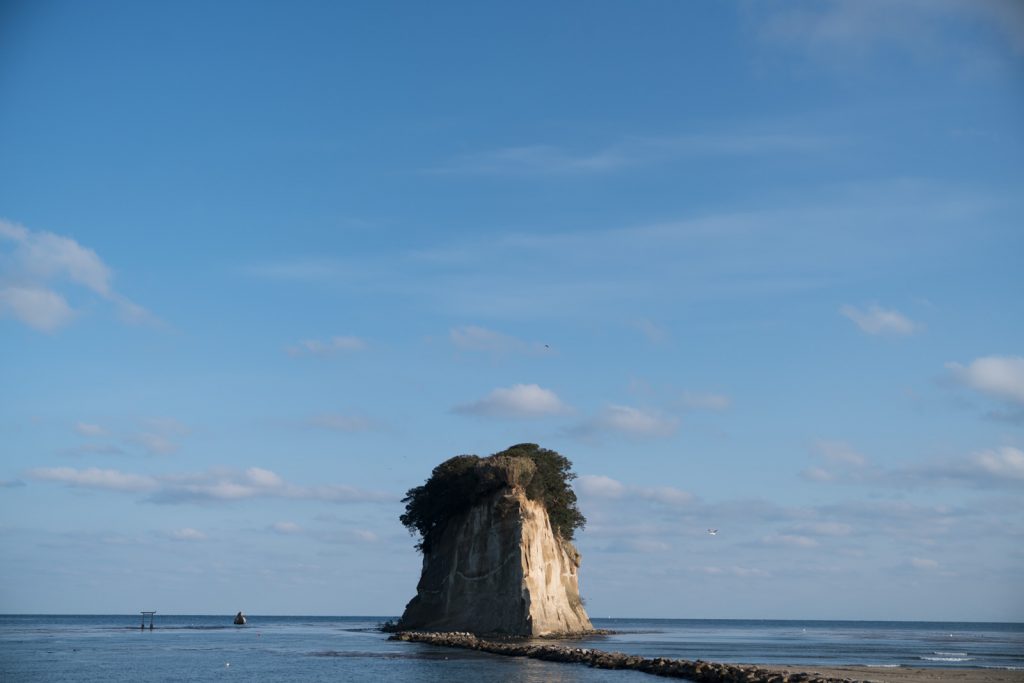 After breakfast this morning, we depart for the airport for your return flight to Bangkok/Singapore.

Tashi Delek – May all good things happen to you!